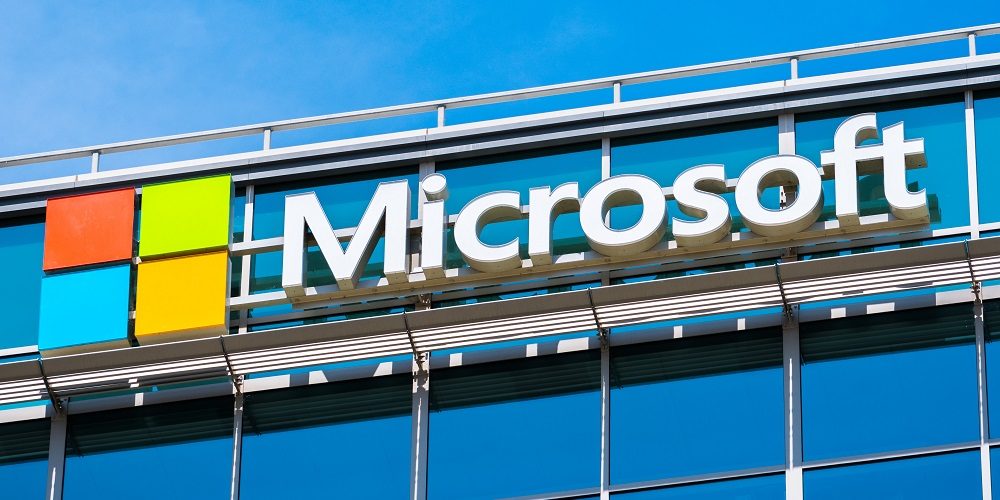 If your team was unable to access some Microsoft 365 services Wednesday afternoon for the third time since the last week in September, you weren’t alone, as Microsoft confirmed yet another outage.

The issues affected vital services like Microsoft Teams, Outlook, SharePoint, OneDrive and more. Those apps are crucial for communication for millions of workers, especially as much of the world continues to work remotely due to the ongoing COVID-19 pandemic.

The company via its Microsoft 365 Status Twitter account, confirmed the outages shortly before 3 p.m. and over an hour later, said a recent change was identified as the culprit. That change had to do with network infrastructure.

By 6:30 p.m., Microsoft confirmed that service has been restored after taking several further actions to mitigate the impact.

Our investigation determined that a network infrastructure change resulted in accessibility issues. Our telemetry indicates that service is recovering following the reversion. More details can be found at https://t.co/AEUj8uj65N or in the admin center under MO223756.

The company also responded to reported issues with the Microsoft 365 admin center that was a result of spike in admin center traffic caused by actions to mitigate the outages mentioned above.

We’ve added additional capacity to handle an observed spike in admin center traffic caused by actions to mitigate a prior incident with similar impact. Our telemetry indicates the service is recovering. Further detail may be found at https://t.co/AEUj8uj65N.

Last week, Microsoft suffered two separate major outages that caused many of those same services to go down for several hours.

Last Thursday morning, Outlook was down for several hours due to what Microsoft said was an issue caused by a configuration update to components that route user requests.

That was after an outage on Monday that Microsoft said was due to a coding issue related to another update. Services that depend on Azure Active Directory were affected, including Outlook, Teams, Exchange, SharePoint, OneDrive, Dynamics 365 and more.

These three outages came at a very unfortunate time — shortly after the company unveiled a litany of updates at its Ignite conference in late September.