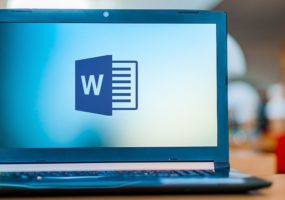 Using advanced neural network and machine learning models, Microsoft has unveiled a new feature in Word that provides sentence-level writing suggestions. The new feature is an update to Microsoft’s Rewrite Suggestions, which offers ideas to help users rephrase sentences for more impact or clarity. The feature is available for users of Word on the web […]

New Yorkers Can Officially Get Married Via Zoom

Videoconferencing apps like Zoom, Google Meet, WebEx, GoToMeeting and many others have not only been used to help businesses continue operations remotely, but also to help us connect with one another personally. They’re also allowing couples who were forced to postpone or cancel their wedding due to COVID-19 to get married virtually. However, New York […] 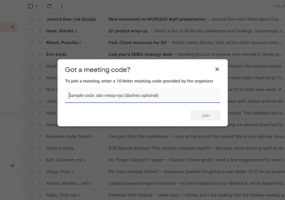 Google is rolling out new features for Google Meet, it’s communication and collaboration platform that like many others, has become a staple of remote work due to the coronavirus. Now, users can start and join meetings right from their Gmail inbox, which aims to help users seamlessly switch between email and video meetings, the company […] 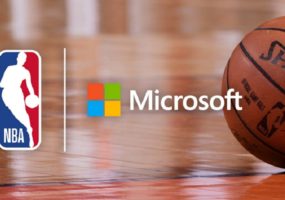 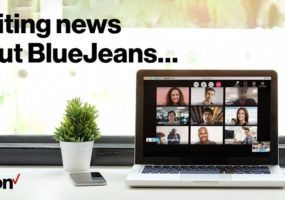 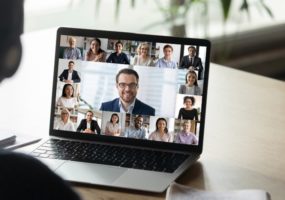 Check Out These Free Versions of Popular Meeting Platforms

If your organization has been searching for a video communication and collaboration tool among the several leading the market, you likely have several from which to choose. Due to COVID-19, online meeting technology is now a critical tool for any organization that has sent employees home but is still expecting them to produce their normal […] 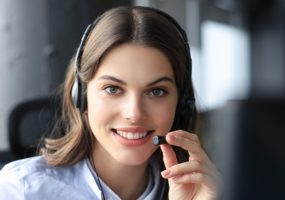 LogMeIn is bringing a new offering to its remote work capabilities, this time for contact centers that brings contact center capabilities to any business. In a Wednesday press release announcing GoToConnect Support Center, the company notes the increase in remote work due to COVID-19 and highlights how its new Contact-Center-as-a-Service (CCaaS) offering can help organizations […] 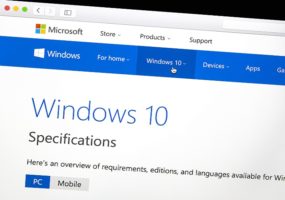 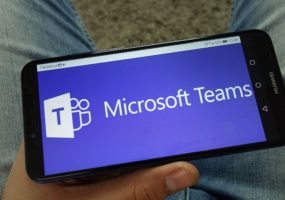 Microsoft Teams users will soon be able to see up to nine faces on the screen at once during a video call. On its UserVoice Site, a Microsoft Teams engineer said the company will start rolling out its first update to view nine meeting participants simultaneously by the end of April. The company is also […] 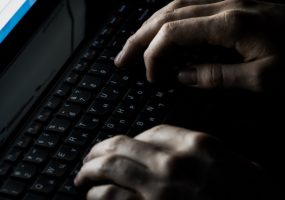 If you use your go-to password for Zoom, you should consider changing it, according to a new report about cybersecurity researchers finding credentials for more than 500,000 Zoom accounts on the dark web. Business Insider reports cybersecurity firm Cyble discovered the accounts, many of which were being sold for less than one cent per account. […]