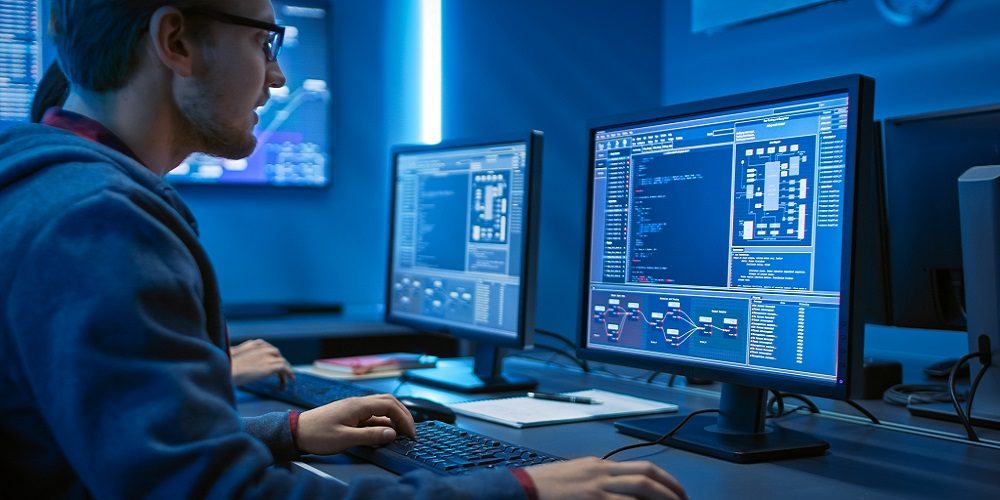 IT teams across the globe faced unprecedented challenges in 2020 and 2021, and cybersecurity concerns are at – or near – the top of the list, leading to IT departments investing more in security, according to a new report from Sophos.

The cybersecurity giant polled 5,400 IT managers across 30 countries and found that workloads for internal IT Teams are increasing as cyberattacks intensify, leading IT pros to enhance their cybersecurity skills and hire more in-house security staff.

According to the report, non-security workloads increased in every sector, with 63% of IT managers across every sector reporting an increase. The largest workload increases were seen in Turkey (84%), Australia (81%) and USA (75%), and the most impacted IT teams were in government and education.

However, 69% of respondents said their cybersecurity workloads grew even more, with over 70% of managers saying the same in business and professional services, government, construction, education, utilities, manufacturing and retail.

A slim majority (54%) of IT managers surveyed said they’re having a hard time handling response to cyberattacks themselves because of the advanced nature of today’s cybercrime, with business, government and healthcare saying they need outside help.

Australia IT pros said they need help the most, as 86% said attacks are too advanced for internal IT to deal with. Meanwhile, 54% of U.S. respondents said the same.

The report suggests that these challenges are making response times longer, as 61% of IT managers said their response times to IT cases are increasing, while 19% each said they are either sating the same or decreasing.

Read Next: Sophos Threat Report: What Three Cybersecurity Trends To Look For In 2021

Perhaps out of necessity, IT professionals are increasing their knowledge and skills in cybersecurity, with 70% saying they were able to do so.

The events of the last year and a half are also forcing organizations to invest more in their cybersecurity workforce, as 68% of IT managers expect to increase their in-house security teams over the next two years, and 76% saying the same over the next five years.

“Adversity – in this case cyberattacks – often provides opportunities for people to come together and work as a team towards a shared goal, boosting morale,” the report said. “Furthermore, being able to support the organization in the face of increasing attacks brings a sense of satisfaction.”

Sophos suggests organizations build their IT security team by: