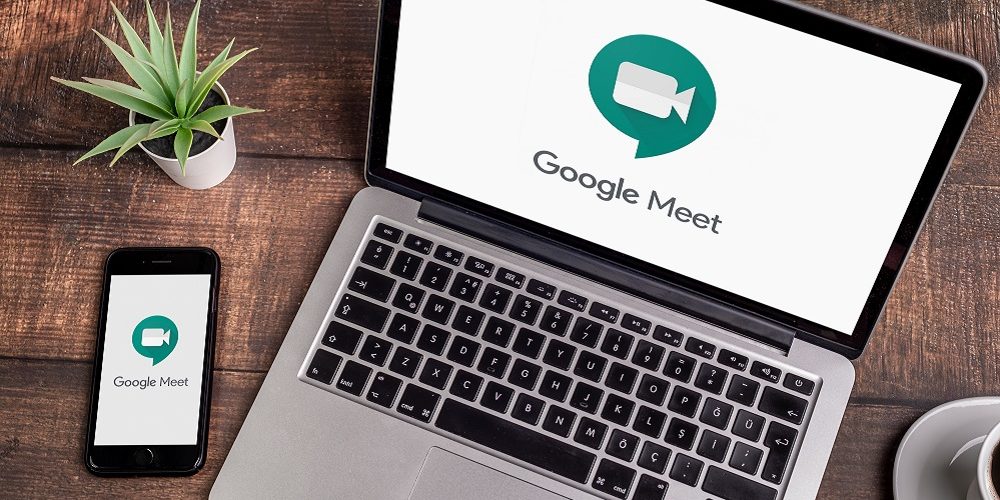 Google has started rolling out new intelligent noise reduction features in Google Meet that can filter out noises like keyboard strokes, barking dogs and snacks.

According to VentureBeat, which posted a lengthy interview with Serge Lachapelle, G Suite director of product management, the feature leverages supervised learning and an AI model on a labeled data set.

The feature is rolling out gradually, so G Suite customers may not get noise cancellation until later this month. Web platforms will get it first, followed by Android and iOS later.

The feature is similar to one Microsoft has already previewed for Teams. Zoom, WebEx and other videoconferencing platforms also offer noise reduction or cancellation features.

However, Google Meet’s is designed to be similar to speech recognition, which separates what is speech and what is not, Per Lapachelle. The noise cancellation feature trains a cloud-based machine learning model to understand the difference between noise and speech.

At first, the team used thousands of its own meetings to train the model. “We’d say, ‘OK everyone, just so you know we’re recording this, and we’re going to submit it to start training the model.’” The company also relied on audio from YouTube videos “wherever there’s a lot of people talking. So either groups in the same room or back and forth.”

“The algorithm was trained using a mixed data set featuring noise and clean speech,” Lachapelle said. Other Google employees, including from the Google Brain team and the Google Research team, also contributed, though not with audio from their meetings. “The algorithm was not trained on internal recordings, but instead employees submitted feedback extensively about their experiences, which allowed the team to optimize. It is important to say that this project stands on the shoulders of giants. Speech recognition and enhancement has been heavily invested in at Google over the years, and much of this work has been reused.”

Nevertheless, a lot of manual validation was still required. “I’ve seen everything from engineers coming to work with maracas, guitars, and accordions to just normal YouTubers doing livestreaming and testing it out on that. The range has been pretty broad.”

According to Lachapelle, the noise cancellation feature works well on a slamming door, barking dogs and background noise from a user’s family.

In the article, Lachapelle explains that the company is taking a conservative approach at first so the technology doesn’t go overboard and muffle things that shouldn’t be muffled.

You can see how it works in a video posted by VentureBeat in which Lachapelle demonstrates a few examples of the noise cancellation feature in action. He rustles a nut bag, clicks a pen, snaps a ruler and dings a glass.

The feature will be on by default, and users that want noise to come through will have to disable it.