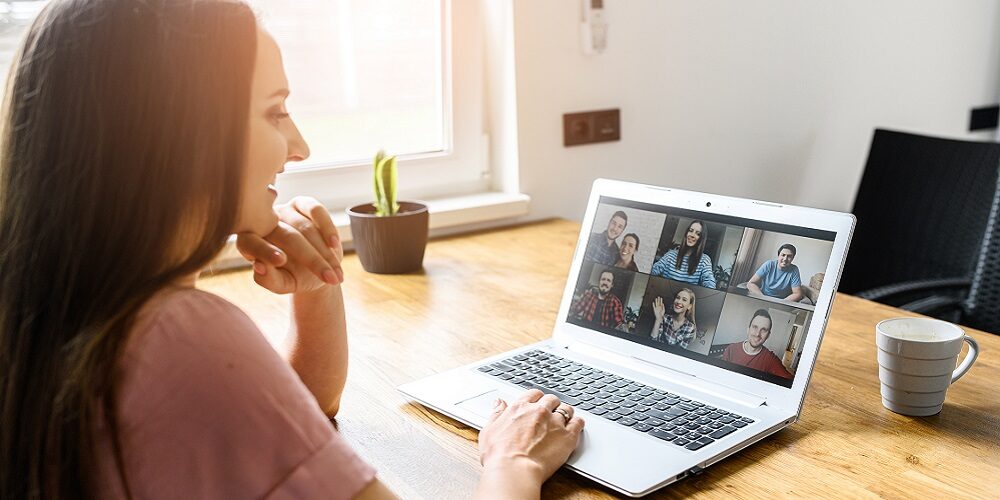 As we’re nearly done with year two of remote and hybrid work, videoconferencing and collaboration tools like Zoom are still huge parts of any organization’s IT strategy.

Most end users are now used to this not-so-new idea of virtual collaboration, and these cloud-based service providers like Zoom are now gathering loads of data on how people are using the platform. In fact, the company released some of that data in a rather informative blog post that may be able to help tech decision makers shape policies around remote work.

The data includes a survey of nearly 1,700 users and the company’s own findings. Here are some pieces of information we found particularly interesting.

The average meeting length was nearly an hour

According to Zoom’s data from Nov. 15. 2020 to the same date this year, the average meeting length was 54 minutes. That is a rather long meeting, and nearly twice as long as our attention span allows for, according to Microsoft research that shows fatigue sets in about half an hour into video meetings. If your meetings are typically an hour long, I recommend cutting that down or breaking it up into sperate meetings.

Work and home lives are the same

According to Zoom’s data, users are taking a pretty laid back approach to their Zoom calls, as 68% dress casually for meetings, 26% don’t shower before joining a call, and less than half (47%) say its never OK to eat during a call. Further, 42% of users joined from their bed, and 41% of users have worn a nice shirt with pajama bottoms. Meanwhile, 43% of parents had a kid show up during a call, and 36% had a pet make an appearance. I personally feel my best working from home when I’m showered and wearing pants, but to each their own.

We still aren’t great at Zoom

One of Zoom’s most useful features is its screen-sharing feature, but users still don’t trust that it’s working. According to the data, 57% of users have asked if the other meeting participants can see their screen. Almost two years into this experiment and we’re still asking this question. Yes, we can see your screen. We also haven’t figured out how to unmute ourselves before talking, as 71% of users have said, “You’re on mute.”