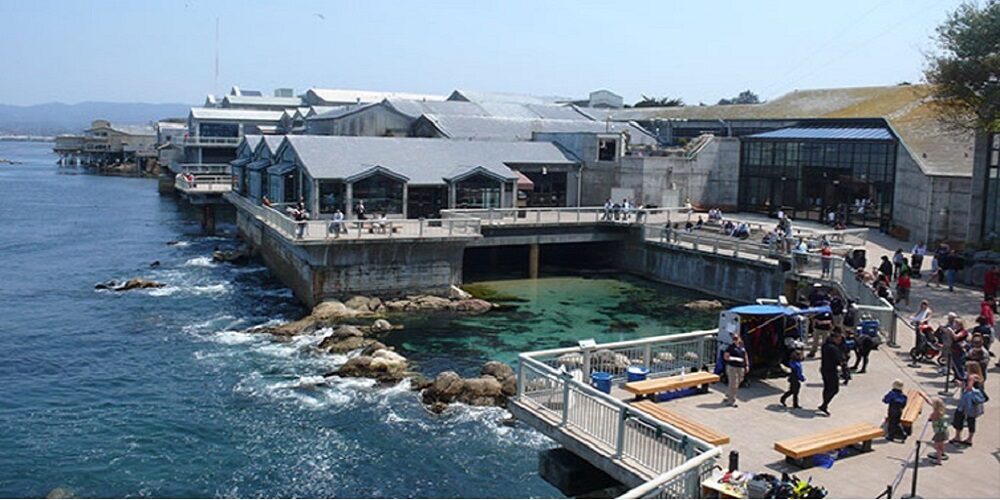 Communication has long been a pain point at the Monterey, Calif. Monterey Bay Aquarium, with more than 530 dropped calls on the first day tickets became available as the aquarium reopened to the public during the pandemic. It was clear that the aquarium’s legacy phone system was simply not going to cut it any longer.

Like much of the professional world during that period, Zoom and similar videoconferencing tools became a household name, and the aquarium has begun experimenting with the platform for some communication purposes, webinars and education programs.

Since staff was already becoming familiar with it, the aquarium decided to standardize on the platform for all of its communication needs, including desk phones.

According to Rob Mann, vice president of technology for the aquarium, the decision came down to a very expensive multi-year roadmap, or a simple, easy-to-deploy communication solution that everyone could quickly learn.

“That turned out to be Zoom, unified communications for our phones, chat, meetings and physical desk phones,” Mann says.

For the hardware, the aquarium turned to Poly and the company’s CCX400 and CCX500 desk phones due to their flexibility, simplicity and interoperability, all of which were key priorities for the aquarium. While the aquarium standardized on Zoom, outside clients may use other platforms, so the Poly phones fit the bill perfectly.

The phones are easy to use, featuring noise-blocking technology, touchscreen interfaces and more.

“Those have been a great replacement for some really old phones that we were happy to get rid of,” Mann says.

With the new system of Poly Zoom Phones and Zoom software, the aquarium enjoyed much more uptime, reporting fewer than 50 dropped calls with even greater call volume than the first reopen.

For sales, good, reliable communication technology is critical, both internally and externally.

John Abrahamson, vice president of sales at Monterey Bay Aquarium, said employees were previously all segmented into different platforms and means of communication, which made it “nearly impossible” to get direct answers.

According to Abrahamson, some departments used dedicated chat functions that he never personally used. In addition, phone use was not very inconsistent and in-person meetings were sporadic. Essentially, there was no unified system where everyone could contact anyone at any time.

The aquarium’s call center was also on a different phone system from the other departments, so sales had to use one headset to interface with customers and another handheld to reach other departments. That, of course, wasn’t efficient.

“In sales, lost time is lost money,” Abrahamson says. “Customers service is the number one importance, and this cacophony of platforms created many more issues than it ever saw.”

With the new Poly Zoom phones, the sales team has been able to seamlessly transition to a hybrid model.

“Being able to bring those phones in, plug them in and be ready to roll has been a great asset,” Abrahamson says. “

For IT, the partnership with Poly has been refreshing, with Mann calling the company responsive to the aquarium’s needs and concerns. In IT, there are often tradeoffs — it’s either very expensive or doesn’t have all of the features needed. However, that wasn’t the case with Poly, according to Mann.

“They’ve managed to find the right equipment to meet our needs,” Mann says. “That’s through good listening and partnership.”