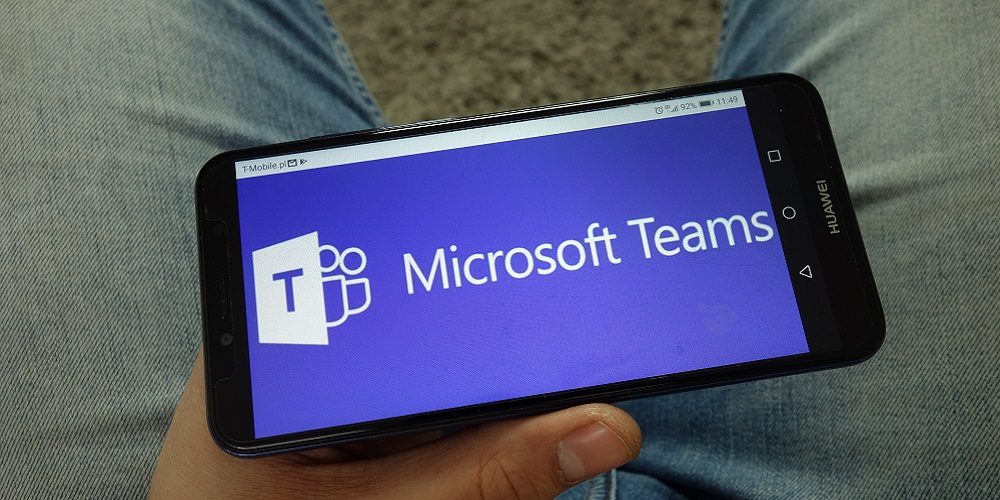 Microsoft Teams users will soon be able to see up to nine faces on the screen at once during a video call.

On its UserVoice Site, a Microsoft Teams engineer said the company will start rolling out its first update to view nine meeting participants simultaneously by the end of April.

The company is also working on increasing that limit even further, and is even planning to roll out support for multi-window chats by the end of the month.

We heard you! We’re increasing the number of participants who can be viewed simultaneously on the #MicrosoftTeams meeting stage to 9. Rolling out soon. pic.twitter.com/LsRbsqHzkq

The UserVoice request for more meeting participant visibility has been upvoted more than 40,000 times.

Read Next: Microsoft Adds New Features to Teams as Use Surges Due to COVID-19

Although Teams is one of the more popular video conferencing and collaboration apps, the platform lags behind others in terms of how many on-screen users can be seen at each time.

Zoom allows 49 users on screen at once and Cisco WebEx allows up to 25 at once.

These new features come as Teams – along with several other collaboration platforms – are exploding in popularity because of a coronavirus-induced surge in working from home.

According to a recent Microsoft blog, Teams has seen a new daily record of 2.7 billion meeting minutes in one day, a 200% increase from 900 million on March 16.

In March, video calls in Teams grew by over 1,000%, according to the blog.

Microsoft has been adding features to Teams since stay-at-home orders have been imposed.

Those include custom backgrounds, a “raise hand” feature and the ability for meeting organizers to end a call for all participants, the latter of which is a feature common in other platforms like Zoom.

Real-time noise suppression will also be rolled out later this year, the company said.