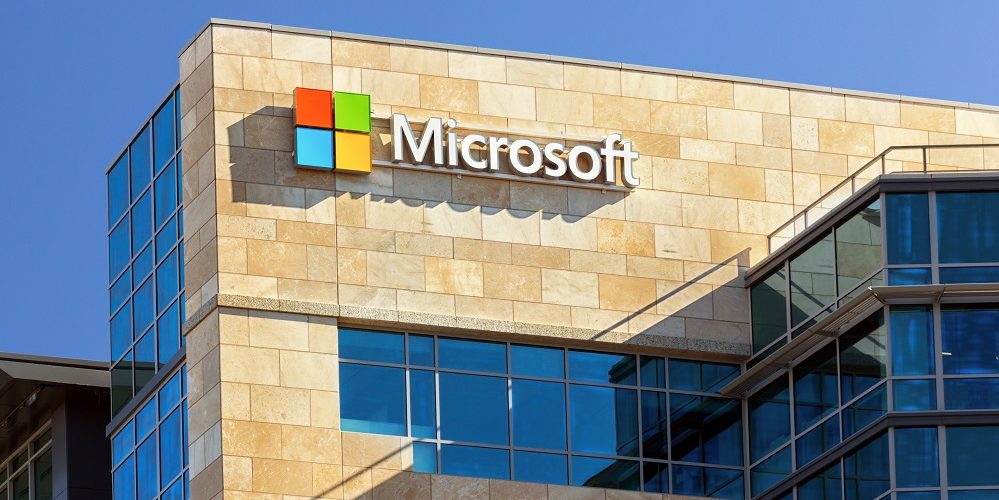 Your CEO sends a company-wide email about organizational changes, and one mistake triggers a headache for the entire company.

Yes, I’m talking about the dreaded reply all storm that can destroy productivity and your inbox for hours and even a few days.

To help stop this incredibly annoying thing from happening, Microsoft is launching the Reply All Storm Protection feature in Exchange Online to help reduce the impact that reply all storms can have on organizations – particularly large ones.

The feature is rolling out in Office 365 worldwide.

Initially the Reply All Storm Protection feature will mostly benefit large organizations who have large distribution lists. When the feature detects a likely reply all storm taking place on a large DL it will block subsequent attempts to reply all to the thread and will return an NDR to the sender. The reply all block will remain in place for several hours.

The Reply All Storm Protection feature will detect 10 reply alls to over 5,000 recipients within 60 minutes and block subsequent replies to the thread for four hours.

When someone tries to send an email to a reply-all fiasco, they’ll be told the email wasn’t sent because the conversation is busy with too many people. The user will be told to not resend the email or send it to a smaller number of people.

Read Next: Microsoft to Add Intelligent Writing Assistant to Outlook

Over time, Microsoft plans to gather usage data to refine, tweak and fine-tune the feature to make it useful to a wider range of Office 365 customers.

We’d love to hear your feedback on this feature. We are considering possible future enhancements to improve our reply all storm detection accuracy, add admin customizable thresholds and block duration, as well as producing reply all storm reports and notifications.

We’re already seeing the first version of the feature successfully reduce the impact of reply all storms within Microsoft (humans still behave like humans no matter which company they work for 😉 and believe it will also benefit many other organizations as well.