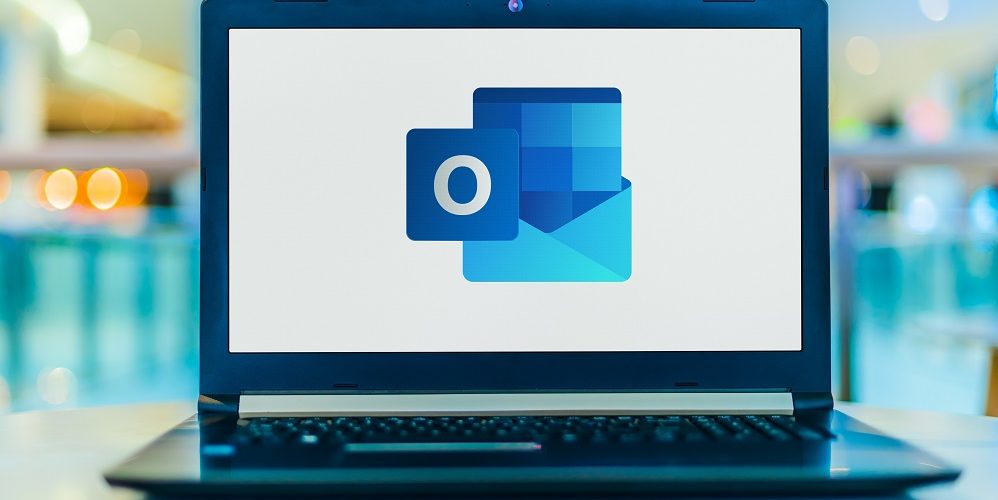 Microsoft is reportedly looking to compete with Google’s Smart Compose feature in Gmail with a new text prediction capability and intelligent writing assistant for Outlook.

According to The Verge, citing a support document, Microsoft’s text predictions will allow Outlook.com and Outlook on the web to writ emails users with predictive technology that offers suggestions while an email is being typed.

According to the support document, users can accept a suggestion by pressing the tab key or right arrow key. To ignore a suggestion, users will simply keep tying what they want.

The feature can be disabled in settings.

The feature is planned to rollout later this month, according to the company’s Microsoft 365 feature roadmap.

A “send later” feature for Outlook that will let users write and schedule an email is also in development, The Verge reports. That feature is expected to come sometime next month.

That’s particularly useful if you wake up from a deep sleep at 5AM and remember you need to email your boss, but don’t want it to look like you’re eagerly sending emails at early hours of the morning. Microsoft says the send later feature should arrive before the end of June, and text predictions will appear in May.

Google’s Smart Compose feature for Gmail launched in 2018 and became available for Google Docs at the end of 2019.