Microsoft is releasing new features in Teams designed to give users ways to deliver professional presentations in webinars and meetings of all sizes. Microsoft detailed the new features, Webinars, PowerPoint Live and Presenter mode in a Tuesday blog post. According to the company, users can hold interactive meetings and webinars for up to 1,000 attendees […] 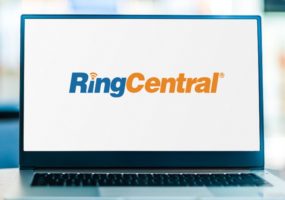 RingCentral and Verizon Business are partnering to bring cloud-based communication technology to enterprise customers in a suite of solutions designed to enable businesses to work from anywhere. According to a press release, the companies will develop a co-branded service, RingCentral with Verizon, which the companies call a “seamlessly integrated UCaaS solution” for the enterprise. The […]

Cisco has announced a new integration between Webex and Box to make it easier for customers to work in the cloud by enabling users to connect to a Box folder of their choice within Webex messaging and more. According to the companies, the integration – available May 10 – builds on an existing integration between […] 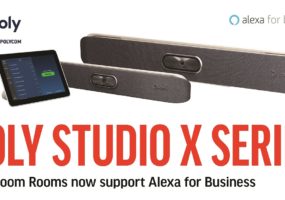 Zoom has introduced another feature designed to make meetings more fun and bring people together into one virtual meeting space. The new feature is called Immersive View, and it allows meeting hosts to arrange up to 25 video participants or panelists in a webinar into a single virtual background rather than a bunch of separate […] 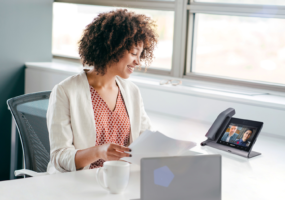 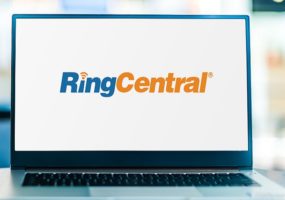 RingCentral has announced new video and team messaging capabilities to enhance its unified communications and collaboration platform and help the company keep pace in an industry in high demand due to remote and hybrid work. The new features include improvements to its video platform and messaging platform as well as the ability to manage video […] 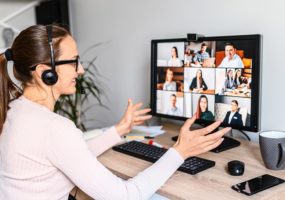