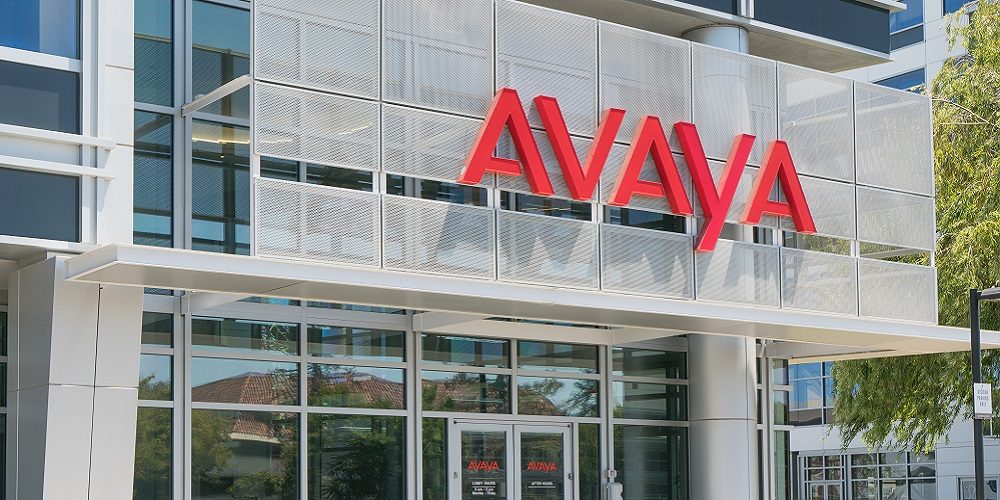 Avaya has released a redesign of its Avaya Vantage desktop device for remote workers that includes a high-definition videoconferencing camera, wide-band audio, and four microphones.

The device – which allows for collaboration and conferencing without an endpoint device like a laptop – integrates with the company’s Avaya Spaces meeting and collaboration app.

The new Avaya Vantage is designed to complement remote workers’ laptops that have become crowded with numerous remote work and CPU-intensive apps, and work typically stops while using the laptop to participate in meetings.

The newly redesigned Vantage offloads calling and meetings from the laptop of a purpose-built device so remote workers can continue to work on their laptops while participating in the meeting via the Vantage device.

The company also announced new “screen shifting” features in the device that allows users to move content, participants or both to a larger screen based on meeting dynamics.

For presenting content, one touch on the Vantage opens the same meeting on a laptop.

“This new Avaya innovation-at-the-edge enables employees to orchestrate their home office meetings experience in a way that works best for them.”

The device was released shortly after the company released its “Work From Anywhere” survey that found 65% of companies are adding new videoconferencing solutions as they adapt to the new reality of remote work and home offices.

According to Avaya, the Avaya Vantage and Avaya Spaces are central to Avaya’s Composable Home Office Solutions strategy – which is driven by the Avaya OneCloud framework and leverages the capabilities of Avaya OneCloud UCaaS, CCaaS and CPaaS.

This gives businesses the ability to help support their remote workers, employees and customer service agents.

“Avaya Vantage and Avaya Spaces are examples of the powerful building blocks available for our customers to compose solutions to increase the productivity of home office workers,” said Simon Harrison, Avaya SVP and CMO, in a statement.

“Avaya OneCloud is accelerating digital transformation for our customers by delivering packaged business capabilities and connecting them with everything the cloud has to offer.”