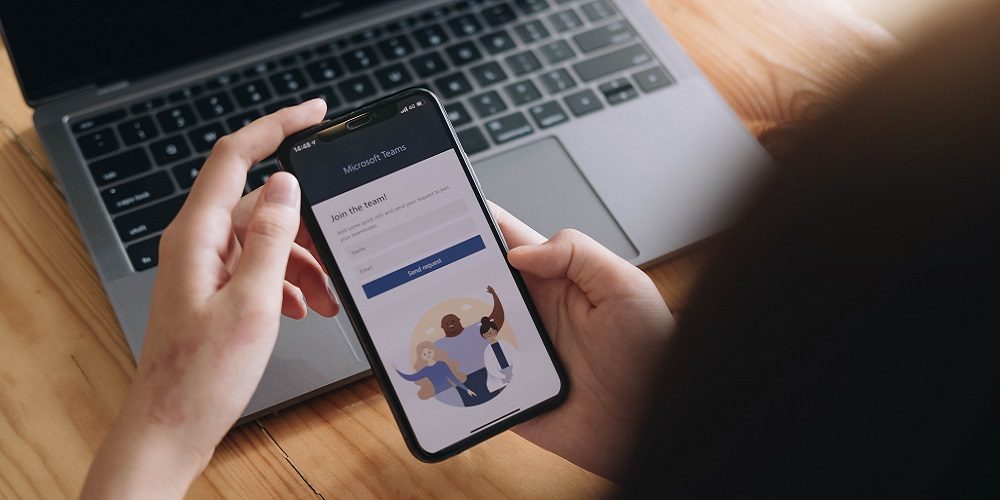 Microsoft is introducing new calling features for Teams highlighted by a new calling interface and the ability to transfer calls between mobile and desktop.

In a blog post, the company describes several new features designed to support the work-from-anywhere environment brought on by the COVID-19 pandemic and create powerful and streamlined calling experiences, including an enhanced Calls app that brings the dial pad, call history, voicemail, contacts and settings into a single location.

And, starting early in 2021, users will be able to place and receive calls on a desktop or phone and move to the other via a new interface on the Teams app.

Nicole Herskowitz, general manager for Teams, wrote in the blog post that 650 million calls were made on Teams in October, 11 times over the amount of calls made in March.

“And on average, calls are just one-fourth the length of a typical meeting, making calling a quick and efficient way to reconnect and collaborate,” she wrote.

Microsoft is also introducing support for CarPlay that allows users to use a vehicle’s built-in audio controls to operate Teams, including using Siri to take and make calls.

For users that have a habit of recording calls, Microsoft is introducing a feature that allows admins to utilize the integration between Teams and OneDrive or SharePoint and make either the default storage location instead of Stream. This allows for the easier sharing of recordings with external guests, quicker access to transcripts and better storage capacity.

Meanwhile, the company is also introducing enhanced business calling capabilities like collaborative calling that lets users integrate call queues into a specific channel to allow for information sharing before, during and after calls; certified contact center solutions that allow contact center providers to apply for Microsoft certification of their solutions; resilient calling features and call transfer ring-back.