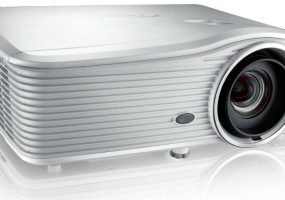 New Line of Projectors from Optoma

Optoma has released a new line of projectors as part of the Optoma ProScene line, with lenses designed to deliver even greater flexibility. 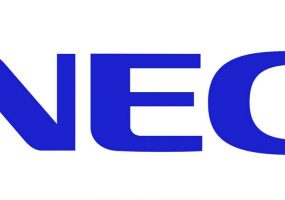 The move from NEC Display Solutions will increase the warranties on five lamp-based projectors from 2 years to 3 years, and include InstaCare warranty program.

The new line of five high-brightness Optoma projectors offer luminous and sharp images with PC-free capabilities for presentations in enterprise and education.

Christie ScholarTech for K-12 schools has added the Christie 630-GS Laser Projectors and Christie D Series 3LCD projectors to its offerings through the program.

Everything You Need to Know About Interactive Whiteboard Technology

We explain the consideration around interactive whiteboard technology – displays, projectors, capabilities, where to put them, and how to write an RFP.

Display Study Suggests Projection is Down While Collaboration is Up

All You Need to Know About Purchasing and Installing Projectors

The series of LampFree projectors from Casio demonstrates the companies support for the elimination of mercury though mercury-free product line.