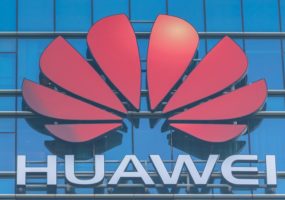 An Update About Huawei: What Decision Makers Need to Know 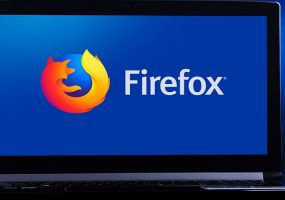 Firefox is Making the Internet Safer for Users – Here’s How

Firefox will start switching users to encrypted-DNS to keep ISPs out of their business. 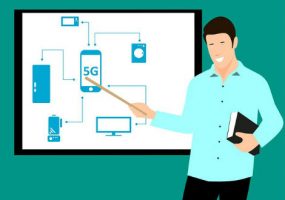 The U.S. claims that China is able to spy on it due to intentionally created vulnerabilities incorporated in equipment provided by Huawei. 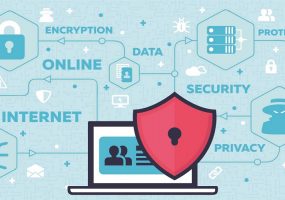 It’s Time to Assess Your Cloud Security & Maturity: Here’s How

The path to the cloud is a twisting, hairpin-laden road for almost every enterprise. Many were dragged to the cloud by business units charging ahead. Some may have started out with a deliberate strategy, only to see it warp out of shape by new, quickly bolted-on cloud apps procured (officially or unofficially) to support new […] 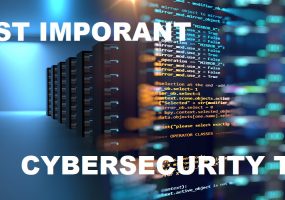 Stay Protected: 5 of the Most Important Cybersecurity Training Tips For Your Employees

It is believed that the most sophisticated cyber attacks are the biggest threats to any organization. However, the biggest cybersecurity threat to a business is the people that work there. In fact, eight out of ten top data theft are as a result of human error. This means you could probably stand to receive a […] 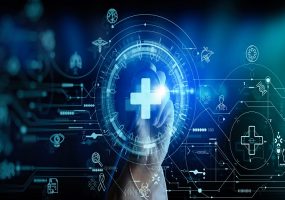 Obstacles and Priorities for NetOps Teams (And How to Address Them)

Network Operations (NetOps) teams today are operating in one of the most exciting and challenging times in IT history. As many organizations set their sights on adopting major technologies like SD-WAN, edge computing, and virtualization to tap into the tremendous business benefits they can bring to bear, most IT teams are dealing with countless other […] 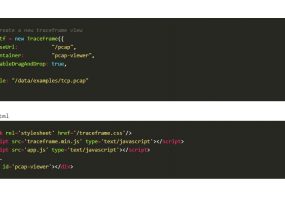 CloudShark TraceFrame is a Devkit for Network Visibility

QA Cafe, a provider of test and analysis software solutions for communication and IT teams, announces the launch of its CS TraceFrame development kit. Based on the company’s CloudShark analysis software, CS TraceFrame brings instant packet visibility to products offering network and cloud visibility, performance monitoring, diagnostics, or cybersecurity. “Packet data is a critical value-add […]