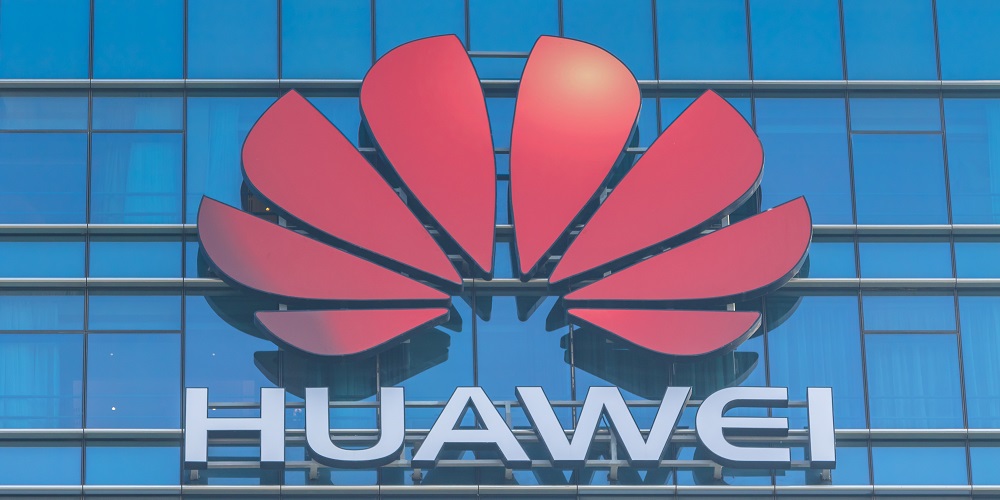 According to The Hill, the Senate unanimously passed a bill that will ban government funding to buy tech equipment from nations considered to be a threat to national security.

The bill, called the Secure and Trusted Telecommunications Networks Act, bans the Federal Communications Commission (FCC) from giving money to American tech companies to buy equipment from foreign companies deemed a national security threat. This includes Huawei, a Chinese company accused of using its tech to spy on the United States and other countries, and currently the largest provider of 5G equipment in the world. The bill also requires the FCC to provide $1 billion to help smaller national tech companies “rip out and replace” equipment previously purchased from “threatening” companies, and to develop a list of firms viewed as a threat.

“Telecommunications equipment from certain foreign adversaries poses a significant threat to our national security, economic prosperity, and the future of U.S. leadership in advanced wireless technology,” Senate Commerce Committee Chairman Roger Wicker said in a statement. “By establishing a ‘rip and replace’ program, this legislation will provide meaningful safeguards for our communications networks and more secure connections for Americans.”

The Hill also said that if President Trump signs the bill, then it will affect rural telecom providers the most; a previous estimate by The Rural Wireless Association from 2018 said that approximately 25 percent of its member companies use equipment from Huawei or Chinese group ZTE.

Passing this bill is one of the strongest courses of action the FCC has taken against Huawei since the initial concern of spying emerged a couple of years ago. Prior to the bill, the Department of Commerce added the Chinese company to its list of businesses that American companies are forbidden to work with, “though Huawei’s full inclusion on the list has been delayed multiple times.” The FCC also took steps against Huawei in November 2019, when it banned American tech companies from using its funding to purchase equipment from the company, and when the company was marked a national security threat.

The Trump Administration has been pressuring other nations to move away from Huawei as well. Huawei is pushing back – it announced it was going to sue the FCC in December 2019, claiming there is no proof it is a national security risk. As of right now, it seems that Huawei isn’t making any progress with the lawsuit, especially as the United States takes further steps to hemorrhage the Chinese company’s tech from its own businesses.