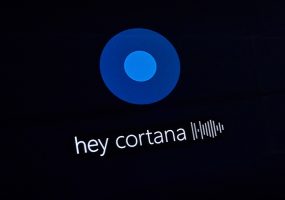 Cortana, Microsoft’s digital smart assistant, is getting updates that will bring new productivity features via a free update to Windows 10. The update, set to roll out this spring, centers around productivity to help users find the information they want across Microsoft 365, the company announced via a blog post Friday. One new update is […] 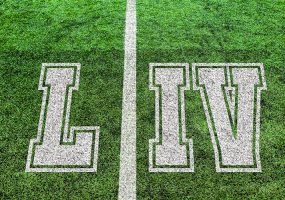 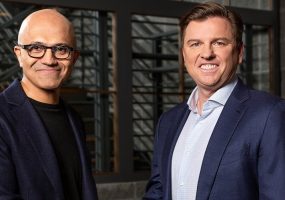 Microsoft and call center tech firm Genesys are expanding a partnership that will bring a new cloud service for contact centers that includes the Genesys Engage customer experience solution running on Azure. This gives enterprises the security and scalability they need to manage the intricacies of connecting every touchpoint throughout the customer journey, the companies […] 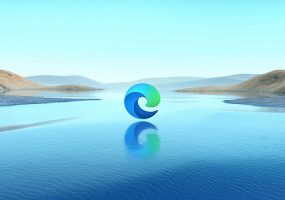