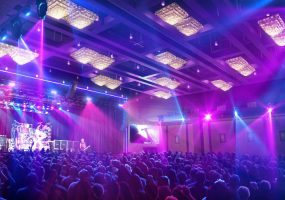 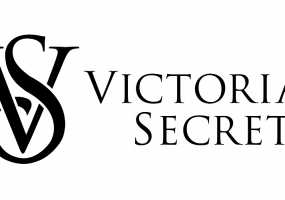 Victoria’s Secret Knows How to Set Up Lighting

According to Matt Scott, president of OMEGA Audio Video, a great business lighting setup – like that at Victoria’s Sectret – may cause spontaneous high-fives from clients. 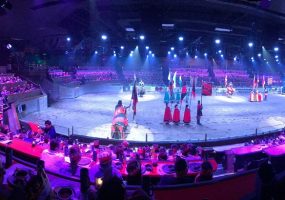 Most of you probably don’t manage IT for large entertainment companies, but Medieval Times Atlanta’s latest integration project left a stunning impression on customers without them even knowing a project was underway. Marty Huntoon is a member of the systems design team at integrator All Pro, who implemented the original lighting design in the early […] 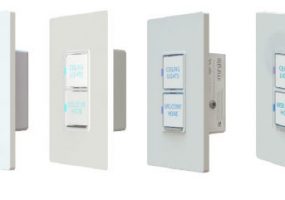 The iminate InfoComm 2018 booth features the iminate Detector and other energy monitoring and control solutions geared towards user-friendly installs. 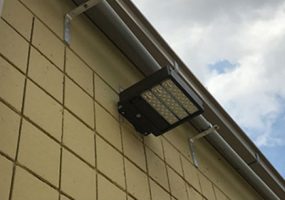 What Are The Differences Between CFL Lighting and LED Lighting?

Lighting is an important, but often overlooked aspect of technology decisions for institutions. Here are the differences between CFL Lighting and LED Lighting.