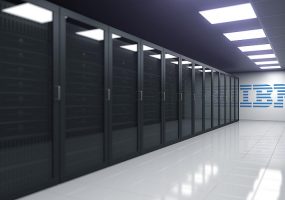 Red Hat’s OpenShift Container Platform is now generally available for IBM Z and LinuxOne, reinforcing the cloud-native world of containers and Kubernetes with security features, scalability and IBM’s enterprise servers, IBM announced last week. In a blog, IBM calls the availability of OpenShift on those platforms a “major milestone” for both hybrid multicloud and enterprise […] 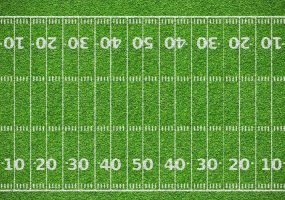 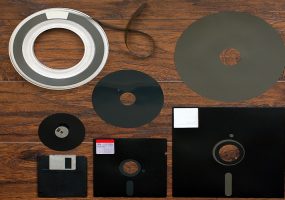