Amazon Web Services is officially launching AWS Private 5G, a new private mobile network for enterprises designed to be easy to deploy and operate without any specialized expertise. The managed service includes all the required hardware and software to help businesses run their connected environments, with use cases including smart manufacturing facilities, security applications at […] 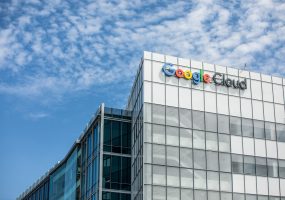 As businesses rely on its network for operations, Google Cloud has announced a new private networking solution built upon its Distributed Cloud Edge (GDC) and ISV ecosystem. Enterprises are facing network coverage and quality of service challenges that strain existing solutions like WiFi. WiFi can deliver inconsistent performance when it comes to latency and bandwidth, […] 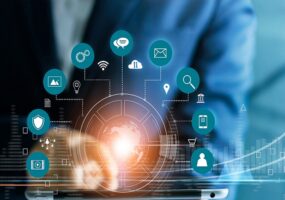 Verizon Business says it has launched a new private networking solution with private mobile network provider Celona designed to accelerate the use of private 5G for enterprises. The telecommunications giant says it will integrate the 5G LAN technology from Celona to its On-Site 5G portfolio, using CBRS spectrum for enterprise deployments, benefitting small medium and […]

Amazon has announced AWS Private 5G, a new managed service designed to help enterprises quickly set up and scale their private 5G mobile network in their facilities. The company announced the preview of the service during AWS re:Invent 2021, which is being held both in person and virtually this week. According to the company, it […]

What You Need To Know About Verizon’s On Site 5G

Telecommunications companies are quickly developing new 5G solutions that will introduce new capabilities to your organization with lightning-fast speed and more capacity to scale your technology initiatives. That includes a new 5G network solution for commercial customers’ indoor or outdoor facilities thanks to Verizon’s launch of its new On Site 5G solution, which the company […]

The U.S. Cybersecurity and Infrastructure Agency along with the National Security Agency and Office of the Director of National Intelligence has published a research paper on the potential risks and vulnerabilities associated with 5G networks. The paper comes after the Trump Administration in March 2020 developed the National Strategy to Secure 5G, which details how […] 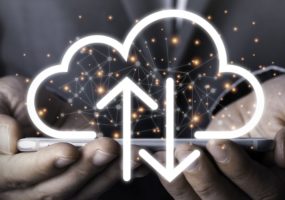 NEC Corp. says in a new press release it has demonstrated multiple highly stable simultaneous terminal connections and transmission capacify in an office environment through distributed-MIMO in the 28 GHz millimeter-wave frequency band. According to the company, this achieved approximately three times the number of simultaneous connections and transmissions capacity compared to cases without distributed-MIMO […]

Verizon is expanding its 5G Ultra Wideband to 19 new cities and is turning on its 5G Nationwide service for more than 200 million people. The announcement comes with the launch of Apple’s iPhone 12, as the provider is offering the first such device with 5G capability. In addition to the nationwide coverage, the company […]