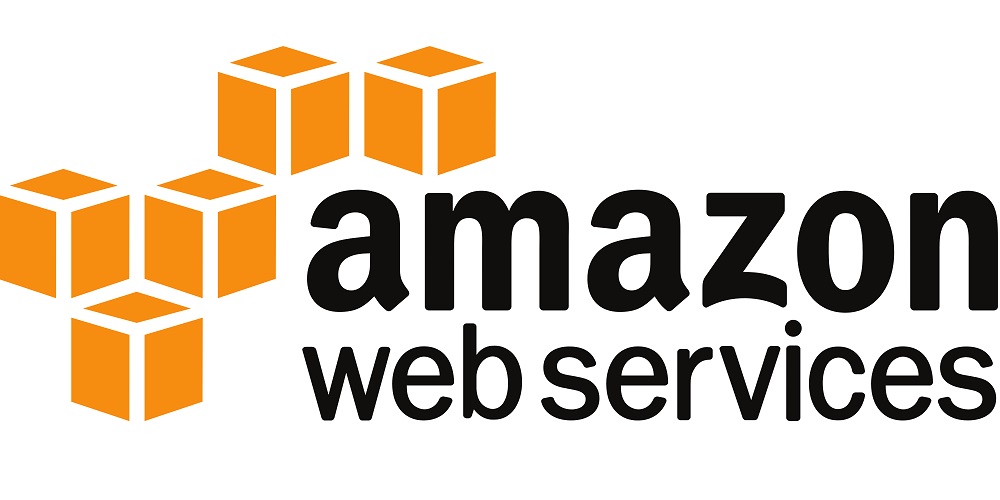 The company announced the preview of the service during AWS re:Invent 2021, which is being held both in person and virtually this week.

According to the company, it takes “a few clicks” in the AWS console for customers to specifcy where they want to build a mobile network and the network capacity needed for their devices. The company then delivers and maintains the small cell radio units, servers, 5G core and radio access network (RAN) software, and subscriber identity modules (SIM cards) required to set up a private 5G network and connect devices.

AWS says the solution automates the setup and deployment of the network and scales capacity on demand to support additional devices and increased network traffic. The service comes with no upfront fees or per-device costs, and customers only pay for the network capacity and requested throughput.

Amazon bills the offering as a solution to organizations’ need to collect, analyze and transfer massive amounts of data within their operations from a myriad of connected sensors and edge devices.

Most private mobile network deployments require customers to invest more time and money than they would like, in addition to having to source software and hardware from multiple vendors. Then, they have to manage the entire system, which presents its own challenges, the company says.

In a statement, David Brown, vice president of EC2 at AWS, said many of the company’s customers want to leverage 5G to establish their own private networks on premises, but current approach are too difficult and expensive.

“With AWS Private 5G, we’re extending hybrid infrastructure to customers’ 5G networks to make it simple, quick, and inexpensive to set up a private 5G network,” Brown said. “Customers can start small and scale on-demand, pay as they go, and monitor and manage their network from the AWS console.”