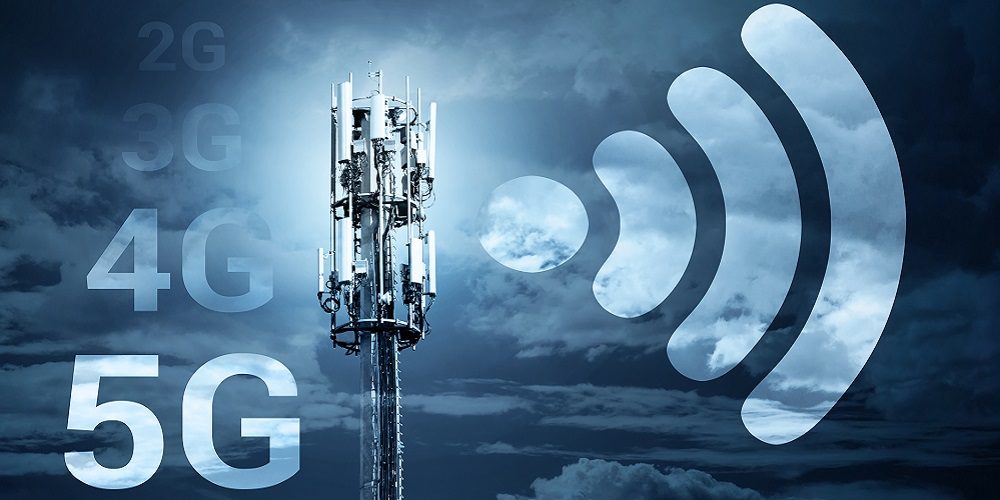 Verizon is expanding its 5G Ultra Wideband to 19 new cities and is turning on its 5G Nationwide service for more than 200 million people.

The announcement comes with the launch of Apple’s iPhone 12, as the provider is offering the first such device with 5G capability.

In addition to the nationwide coverage, the company said it expanded its 5G Ultra Wideband service built on mmWave spectrum in 19 additional cities, 19 stadiums and six airports, making it 55 cities and 43 stadiums that have access to that network.

“We were first in the world to 5G and we are continuing to drive 5G forward. Our job, our passion, is to push the boundaries of what’s possible, to bring the ecosystem together and to create experiences consumers and enterprises never even knew they needed or wanted,” said Hans Vestberg, Verizon CEO.

“From the start, our focus has been on building a transformational 5G network that will drastically reshape society. Today’s announcement brings us one step closer to that future.”

According to Verizon, the 5G Nationwide network runs on lower spectrum bands than the 5G Ultra Wideband via an advance technology called dynamic spectrum sharing (DSS), which allows 5G service to run simultaneously with 4G LTE on the same spectrum band.

In its announcement, Verizon says this expanded 5G network will help bring in-stadium experiences to sports fans at home, engage in news stories like never before and improve speeds for mobile gaming.

“Delivering the 5G network that is the foundational technology that will revolutionize nearly all aspects of our lives stems from tried and true world-class engineering, a solid technical foundation, and scaled deployment of emerging technologies,” said Kyle Malady, Chief Technology Officer at Verizon.

“Just as we did with 4G, we are not only speeding deployment, but also advancing 5G technology itself. We will continue to push the limits of this technology to unleash the full potential of 5G.”