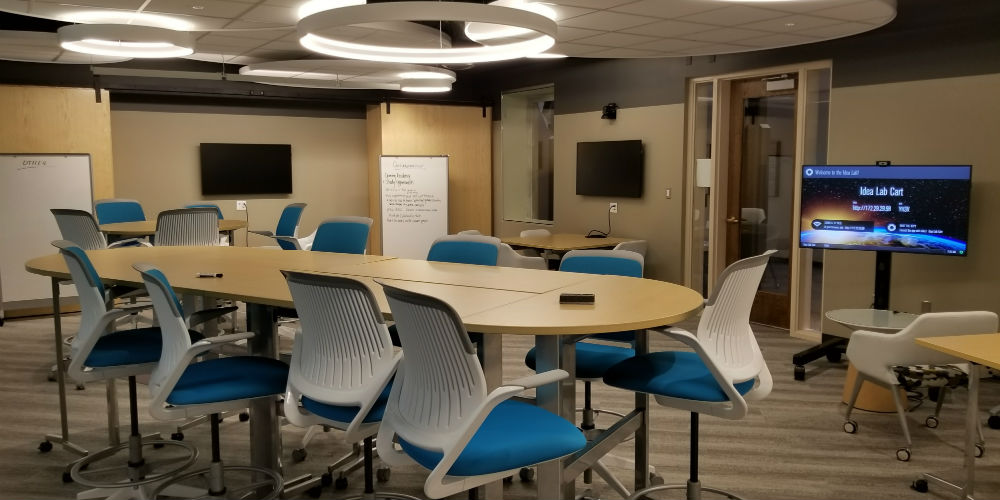 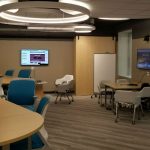 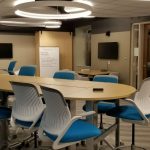 The University of Richmond has made a significant investment in digital classroom technology, with a focus on flexible connectivity and scalability in modern active learning environments. Chief among their concerns was finding switching and distribution equipment that leveraged HDBaseT and support for HDMI and VGA inputs, and set the stage for future needs and opportunities including 4K video.

The role of collaborative presentations has become an intrinsic element of today’s active learning environments and teaching processes, as has the scale at which such AV systems are deployed and the pace at which AV technology evolves. Consistently meeting the needs of students and teachers requires the in-house support teams to stay ahead of trends and technology curves, while ensuring the solutions they choose scale seamlessly and deliver long-term value.

At the University of Richmond in Virginia, a selective and nationally ranked liberal arts university focused on creating new knowledge and educating ambitious students, the Telecommunications and Media Services and Support (TMSS) department supports the ever-expanding AV needs of more than 160 classrooms. Additionally, the department oversees another 80 AV-empowered, non-classroom campus spaces.

“In addition to developing technology solutions in support of campus renovation projects, or newly constructed spaces, we have a five-year strategy for refreshing technology in classrooms, and we’re also finding ourselves doing more rooms, with more displays,” said Doug West, assistant vice president for telecommunications, media services and support, user services, and academic computing services in the University of Richmond’s Information Services division. “We look for AV products that scale with us as our classroom environments grow more complex. Once we find something that works well, we tend to scale pretty quickly.”

While easy integration with the university’s existing systems was a key criterion, the team also wanted to find vendors with sufficiently broad offerings to match their varying project needs. This was especially true in the AV switching and distribution area, where requirements can vary greatly based on room size, I/O needs and other architectural factors.

“We looked at different switchers that would work within our environments and with our existing control systems, and found that many companies were discontinuing models too frequently and didn’t have scalable product lines,” explained Phil Sherman, senior engineer for the school’s Telecom and Media Services and Support department. “We needed to find one company that makes what we need, no matter what environment we’re going into. For video switching and distribution in our classrooms, that search led us to Atlona.”

The University of Richmond started using Atlona switching solutions in April 2017, and has so far deployed them in roughly 30 spaces across the campus. The input and output flexibility of Atlona’s switching solutions is most evident in one of the university’s newest rooms, the eye lab, where an AT-UHD-CLSO-840 8×4 matrix switcher routes several inputs to three independent displays.

A trio of AT-HDVS-200-TX-WP wall plate switchers connects to the CLSO-840 via HDBaseT. Each wall plate automatically selects between its HDMI and VGA inputs when a source is connected, and notifies the room’s control system that a new device has been plugged in. 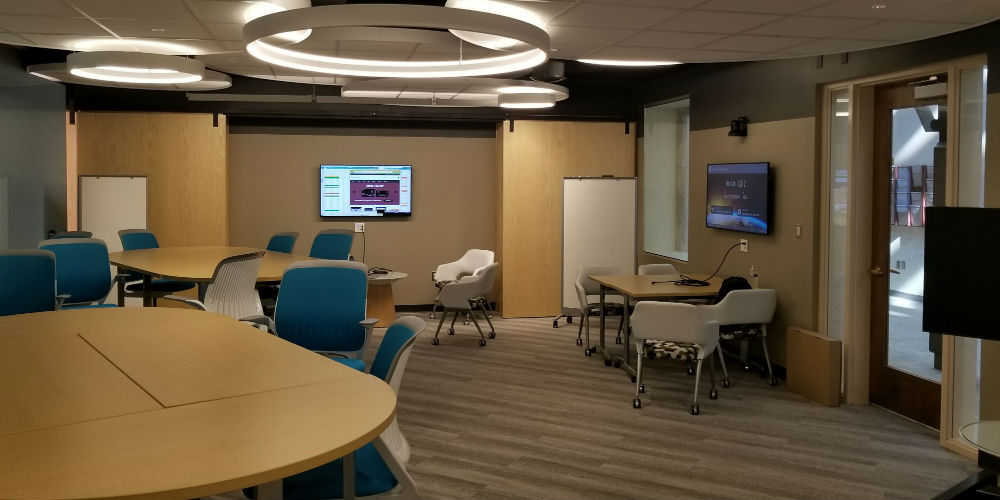 While both switchers support the university’s environments requiring multiple discrete outputs, the majority of the school’s classrooms need only a single output signal. In these rooms, AT-UHD-SW-5000ED five-input switchers route HDMI and HDBaseT inputs to mirrored HDMI and HDBaseT outputs with automatic input selection.

“One of the advantages Atlona offers is that they strongly leverage HDBaseT,” said Sherman. “The HDBaseT inputs on the matrix switchers basically act as universal ports, which we can connect to less-expensive input plates that support both HDMI and VGA as needed. That lets us build fully-digital rooms while still supporting VGA for those who walk in without the very latest hardware configurations, and helps us make sure every dollar we spend is useful going forward instead of spending a lot of money to support dying technologies.”

While constantly looking towards the future, the media services team must also ensure that the solutions they choose will easily integrate with older equipment as well. For presentation switchers, that translates to a need for flexible connectivity to interface with varying generations of computers and devices.

“The computers in our meeting rooms and classrooms are on a shorter refresh cycle than our AV systems,” West explained. “The computer industry is somewhat driving changes in the types of connectors they use for connecting to AV systems. Upon making the transition analog to digital sources, from desktop computers to laptops, and from PCs to Macs, it’s been a challenge for our AV systems to keep up with these changes. 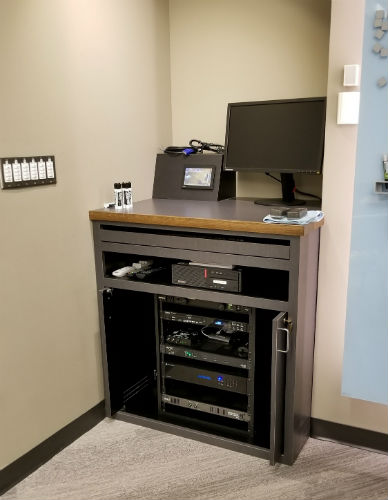 “At the same time, even products that are one generation removed from the latest hardware configuration of a computer can create connectivity issues, and we have gotten emergency calls to rush adapters over, especially when we have visiting professors or guest lecturers” he continued. “That’s obviously disruptive to the presentation and to the learning process.”

The university’s input requirements are not limited to computer signals. Other sources include Mersive Solstice Pod wireless content sharing devices, Epson document cameras, Blu-ray players, and even the occasional VHS VCR, all of which may be switched to Epson or Dukane projectors and other displays.

While space considerations weren’t one of the university’s highest priorities in evaluating new switchers, West has discovered their compact form factor to be a significant plus.

“There’s a lot of bang for the buck there as far as real estate is concerned,” he said. “Our teaching lectern is essentially a media cabinet that is usually installed in the corner of a room, where a faculty member interfaces with it to start driving the electronics. We’re able to replace 3RU systems with the half-rack-sized SW-5000ED, so they’re not generating a ton of heat in those cabinets, which may be closed up even while in use. And they fit easily in the rack spaces that we’re given to work with.”

Sherman also highlighted the remote maintainability of the Atlona switchers using the Atlona Management System as beneficial. “The fact that they can be put directly on a network, that we can manage them remotely, and that we can perform updates to them over the network have all been benefits for us.”

The 4K capabilities of Atlona’s switchers provide future-proof comfort for the university, which will start doing some installations that incorporate Ultra HD video in the coming year. But in the meantime, the team is enjoying the practical benefits that help make their AV strategy a reality.

“We are fortunate to be able to evaluate and deploy new technologies like the Atlona switchers, and University of Richmond faculty embrace the use of it in their teaching, and that’s something we’re especially proud of,” concluded West.