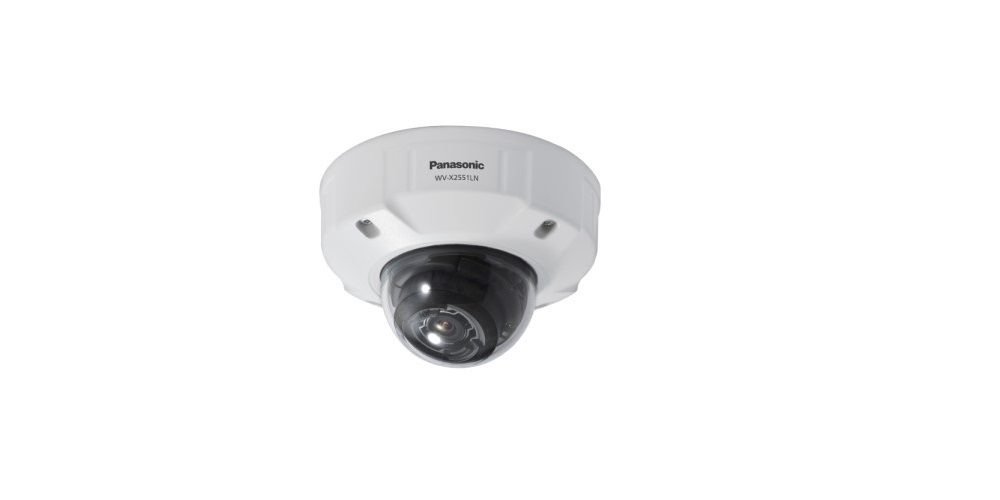 i-PRO is launching its new series of AI security cameras.

The new i-PRO X-Series enables analytical applications on the network edge, further optimizing performance, system bandwidth and storage requirements, according to the company.

“The introduction of these intelligent edge devices is indicative of the new direction we are taking with the formation of our new company, i-PRO, to deliver proactive security with cutting-edge technology.”

The new cameras can install up to three video analytics applications, with two applications available in July. The two analytics now available include: intrusion detection, capable of detecting any human, vehicle, two-wheel motorcycle or bicycle; and privacy masking to detect and recognize human figures in a video scene and pixelate their figures or faces for privacy protection.

The 5MP models will be available in August, and the 4K models will be released in October. Additionally, the new cameras are bundled with i-PRO Video Insight 7.7 VMS software and feature a five-year warranty.