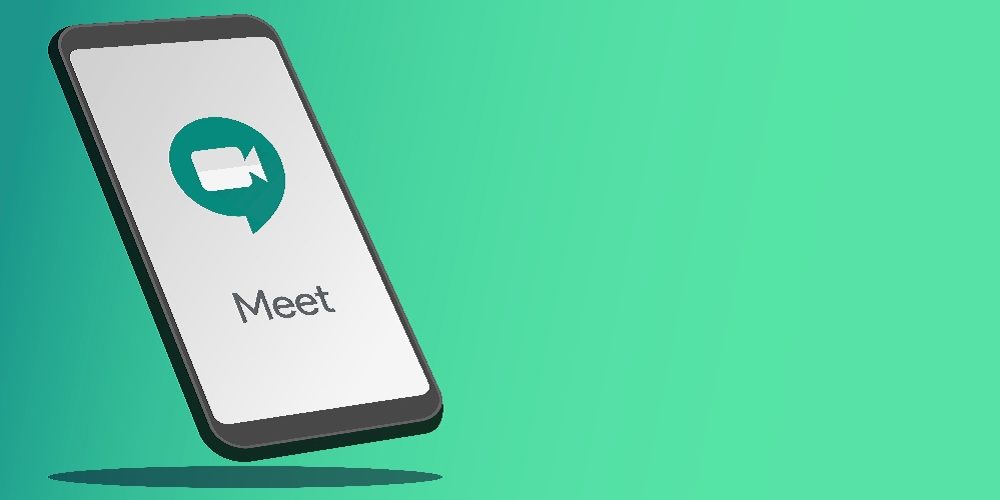 Videoconferencing and collaboration apps like Google Meet are, for obvious reasons, crucially important right now. To that end, Google has worked over the last few months in response to the COVID-19 pandemic to improve Meet and better integrate it with Gmail and other G Suite tools.

Now, the Google Meet mobile apps for iOS and Android are getting a facelift.

According to a Google blog, the user interface of the mobile apps will look and feel like the meeting experience in the Gmail app that Google launched in July that allowed users to join video meetings from a dedicated Meet tab in the Gmail mobile app.

Along with the redesign is a New Meeting button that will give users three options to either get meeting info to share with others, start a call instantly or schedule a new meeting in Google Calendar.

The update is rolling out now for iOS users and is coming soon for Android users.

Read Next: Google Meet’s New Features Put it on Par with Teams, Zoom

The rollout seems to be relatively simple, as IT admins and end users essentially only need to update their Meet iOS app to version 45 or above.

Google Meet has had to play catchup with the likes of Zoom and Microsoft Teams, and Google – like other providers – has been upgrading and updating the platform to meet the needs of educators, enterprise and other users.