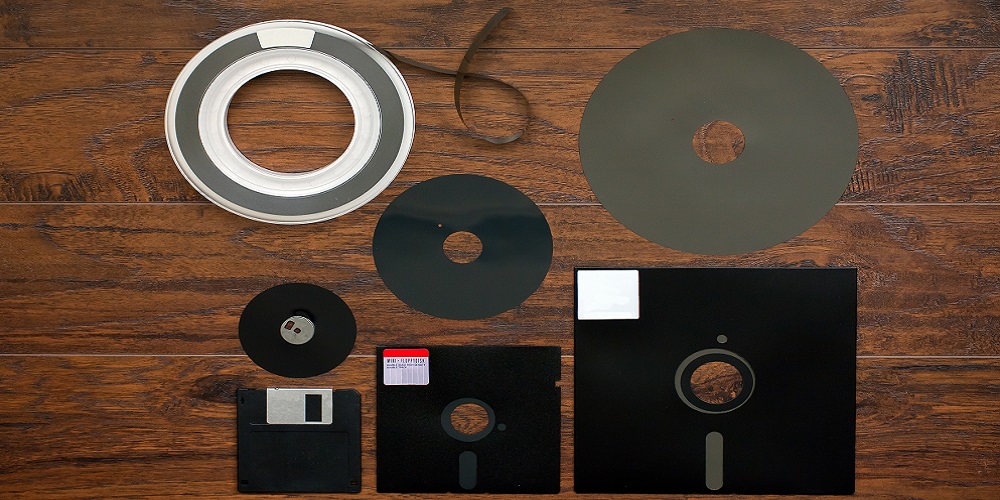 The U.S. military can send a missile halfway across the world with pinpoint accuracy, attack the computer systems of rival countries and pilot a drone from the U.S. to strike targets anywhere in the world.

The military makes use of every technological advancement and has worked with some of the world’s largest companies to do so.

Then why, may I ask, was the U.S. Air Force still using 8-inch floppy disks in a computer system —the Strategic Automated Command and Control System that relied on IBM Series 1 computers installed more than 50 years ago — that could receive an order from the president to launch nuclear missiles?

Finally, this past June, the military finally rid themselves of the decades-old method of storing media in favor of a secure solid state digital storage solution.

“Think of SACCS as the U.S. nuclear force’s version of AOL instant messenger — one of the many old, duplicative systems used by U.S. Strategic Command to send emergency action messages from nuclear command centers to forces in the field. Based in Offutt Air Force Base, Neb., the 595th is charged with upkeeping SACCS and ensuring its day-to-day operations.

In 2016, the Government Accountability Office wrote that SACCS runs on an IBM Series/1 computer dating from the 1970s and that the Defense Department planned “to update its data storage solutions, port expansion processors, portable terminals and desktop terminals by the end of fiscal year 2017,” but it’s unclear whether those upgrades have occurred.”

I truly don’t remember the last time I saw a floppy disk. 1999? Do they even make them anymore? Staples doesn’t have them in stock.

What’s even more concerning is the fact that the Air Force rely on this technology —and I use that word loosely—in the event of nuclear warfare.

Can a system be so antiquated that it’s actually very secure? Maybe. Hackers are having a field day each time a new device comes online.

But I find it hard to believe that we’re relying on this system to keep the U.S. safe when Google, Amazon, Apple and Microsoft are pushing out sophisticated products and software that must have some kind of military application.