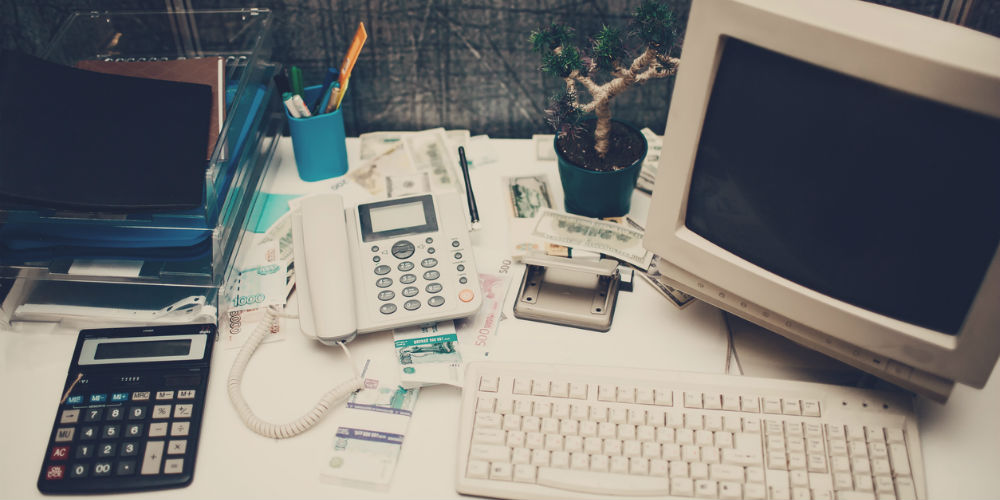 While many businesses are moving forward with becoming “smarter” and ready for the world of 5G, others are struggling to maintain basic business needs. In the example of San Francisco, the city’s assessor’s office technology “dates back to the dawn of the floppy disk,” making people’s jobs harder and residents unhappy with services, Bloomberg Businessweek reports.

In the assessor’s office, workers use a Cobol-based system called AS-400, “whose welcome screen reads, ‘COPYRIGHT IMB CORP., 1980, 2009.’” As a result of the system’s age, and increased taxes, workers have a tough time maintaining system changes; Bloomberg even says that the office fell behind on three year’s worth of information. “It’s a ‘lot of manual work’ just to perform basic functions,” Carmen Chu, San Francisco’s assessor, told Bloomberg.

For example, workers in Chu’s office are forced to open and exit several menus to input basic information, like addresses; “Assessors are prone to make mistakes when using the vintage software because it can’t display all the basic information for a given property on one screen,” Bloomberg says. The tech setup “doesn’t reflect business needs now,” Chu says.

While San Francisco is slated to receive a new system in 2022, the city’s tech issues shed light on major downsides to what happens when cities don’t get the upgrades they need. For example, despite saving money by opting not to buy new hardware and software at first, cities end up forking over more cash in the long run – this is because tech upgrades are inevitable. Chu told Bloomberg that her office ended up paying $36 million for updated hardware and software that can “give priority to cases in which delays may prove costly.”

Aside from thinning out decision makers’ wallets over a period of time, avoiding a tech upgrade makes it tougher for important departments from doing their jobs, and doing them well. In the case San Francisco’s old tech, a worker from the assessor’s office giving a homeowner a tax exemption “can cause the break to be revoked the next year by entering a single wrong digit on the screen.” Because the tech is outdated, the worker would never know that a mistake was made, until the unhappy homeowner returned with a complaint, Bloomberg says. Plus, making mistakes like this cause the homeowners, the city’s customers, unhappy, which can decrease their trust in the assessor’s office to take care of their needs.