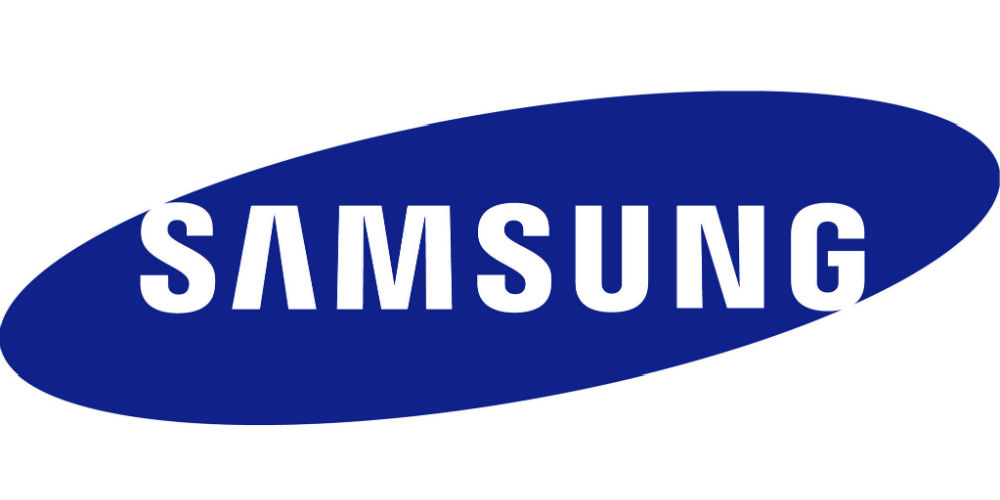 Samsung made headlines a few weeks ago when they announced plans to release a foldable smartphone that would become available in 2019. CNN reports that this bendable screen technology has been stolen and sold to two Chinese companies.

The Suwon District Prosecutor’s Office (SDPO) in South Korea has charged eleven people for forming a shell company that received leaked information that belonged to Samsung Display, according to Slashgear. The SDPO alleges that a Samsung supplier leaked blueprints of the “flexible OLED edge panel 3D lamination” to a company they had set up, who then sold the info to Chinese firms for nearly $14 million.

The SDPO also reports that Samsung has spent about six years and $130 billion (150 billion won) to develop the smartphone. It was seen as a game-changer when it was first demoed at the 2018 Samsung Developer Conference in San Francisco and was estimated to cost as much as $1,850 when it hit the shelves. Many saw the prototype as the first step into an era of foldable smartphones.

Samsung partnered up with Google to develop the phone and designed it to work similar to a tablet. It uses an Infinity Flex Display that allows the user to fold the phone like a notebook. It opens in portrait orientation, and the inside is coated with a polymer that consists of a cover window, shock-absorbent film, polarizer that’s 45 percent thinner than the previous generation, and flexible layer and backplane. It also utilizes a cover screen, which is designed similar to a traditional smartphone.

Samsung has called the incident “regrettable” and stated that they will make efforts to better protect their technology in the future. No trial date has been set for the alleged, though three have been detained and South Korean officials are reportedly still searching for two others.