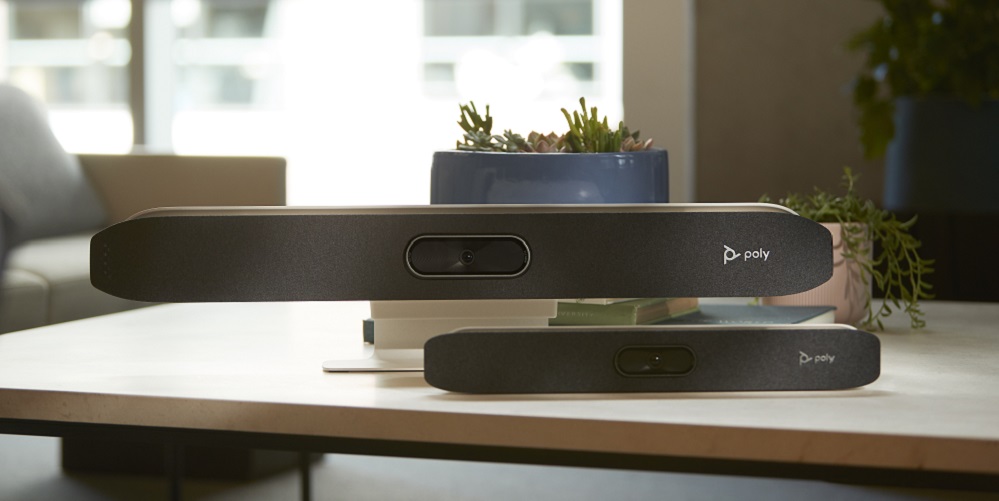 Communication device manufacturer Poly is introducing more integrations with Microsoft Teams and its devices, most recently the Studio X30 and X50 video bars.

Organizations that have already deployed the Poly Studio X without the native Teams app can install the Poly Video OS Software 3.1.1 update and select Teams as the preferred collaboration platform, according to Poly.

Poly’s expanded relationship with Teams comes amid a massive uptick in remote work due to COVID-19. Teams has doubled its users from the last few months, from 32 million users in March to 75 million by April.

According to Poly, it is now one of the companies that has the most Teams-certified devices available.

“Today more than ever, it’s imperative to have the right collaboration tools to support an organization’s success, especially as we think about the ‘next normal’ in how we join meetings and share content with a consistent user experience,” said Tim Root, Poly’s vice president and general manager of room collaboration business, in a statement.

“Poly continues to broaden our portfolio of business-grade video and audio solutions to include Teams certified and native devices like the Poly Studio X family to meet that demand.”