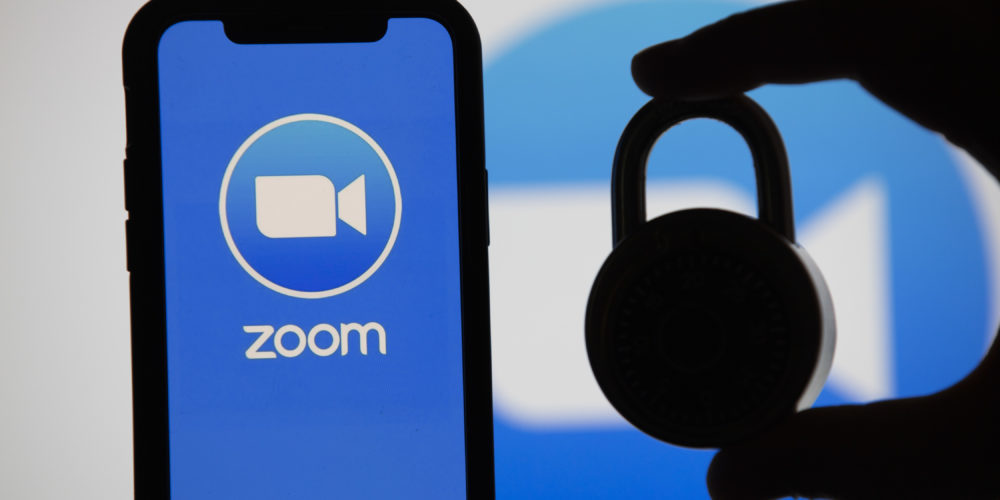 According to research on the security features of videoconferencing and video chat solutions, the vast majority of popular platforms are secure.

Mozilla’s research comes as Zoom and Microsoft Teams highlight platforms in which researchers have discovered vulnerabilities.

Read Next: Let Zoom Fix Its Issues Before Abandoning It

Issues with Zoom were apparently so severe that the company froze new non-security features for 90 days as it works to shore up security and transparency. Those issues included meeting hijacking and data-sharing practices.

These companies aren’t always perfect, but they were quick to respond to these vulnerabilities and transparency issues.

Like most instances, you and your organization will be safe as long as you practice common sense like not opening links from people you don’t know, setting meeting passwords and not posting meeting links on social media. Cybercriminals and hackers are smart, and they’ve noticed the huge demand for videoconferencing due to COVID-19 lockdowns and an influx in remote work. They’ll continually look for vulnerabilities, so your IT security teams should be vigilant and look for evidence of those attacks.

However, these platforms are also acting accordingly and are releasing new security features in response. Do your due diligence and see which platform’s security profile best fits your organization.