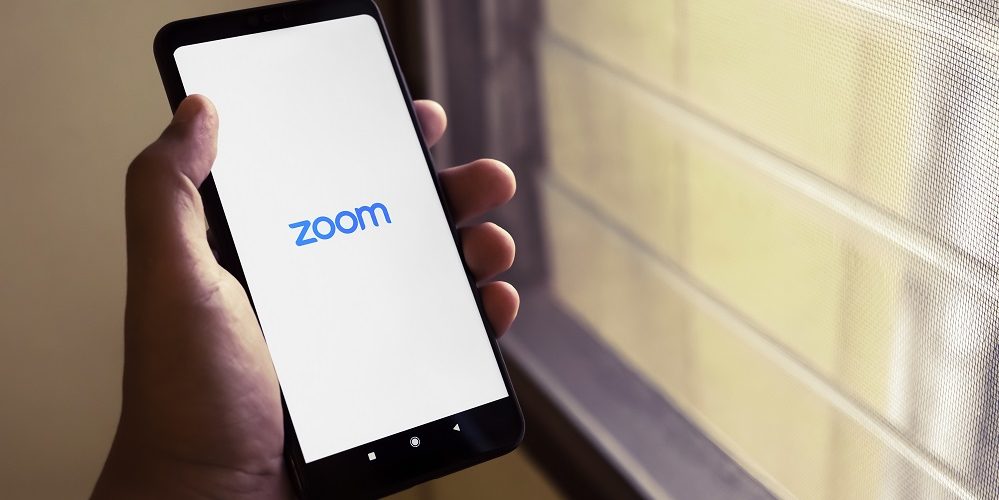 After a slew of negative headlines about Zoom’s cybersecurity issues and a lack of transparency about data sharing, Zoom is freezing any new feature development to fix security flaws just now being discovered due to a massive increase in usage.

CEO Eric Yuan, in a long blog post, outlined several other steps the company is taking to quell concerns over the company’s transparency and security flaws with Zoom. Over the next 90 days, the company will be committing resources to identify, address and fix issues. That includes a freeze on releasing any new features.

The videoconferencing platform has exploded in use since COVID-19 began forcing everyone to communicate remotely, even for entertainment and social gatherings. Now, the platform is even used more than Microsoft Teams, with a record 4.784 million daily mobile users on Monday, compared to 1.56 million for Teams.

In the blog post, Yuan wrote that the platform had 200 million daily meeting participants in March. In December, that maximum number was about 10 million.

“We have been working around the clock to ensure that all of our users – new and old, large and small – can stay in touch and operational,” Yuan said.

Because of that increased spotlight, users and security experts are now starting to shed light on issues with the platform, including claims about encryption, numerous cybersecurity flaws and data sharing with other apps.

Yuan wrote that the company will also conduct a third-party review, release a transparency report that details information requests, enhance its bug bounty program, a weekly webinar to discuss privacy and security updates, security tests and other measures.

The company has largely been quick to act as issues come to light, including updating its data collection policies, publishing informative blogs and rolling out guides to help new users become acquainted with the software.

“Transparency has always been a core part of our culture,” Yuan said. “I am committed to being open and honest with you about areas where we are strengthening our platform and areas where users can take steps of their own to best use and protect themselves on the platform.”