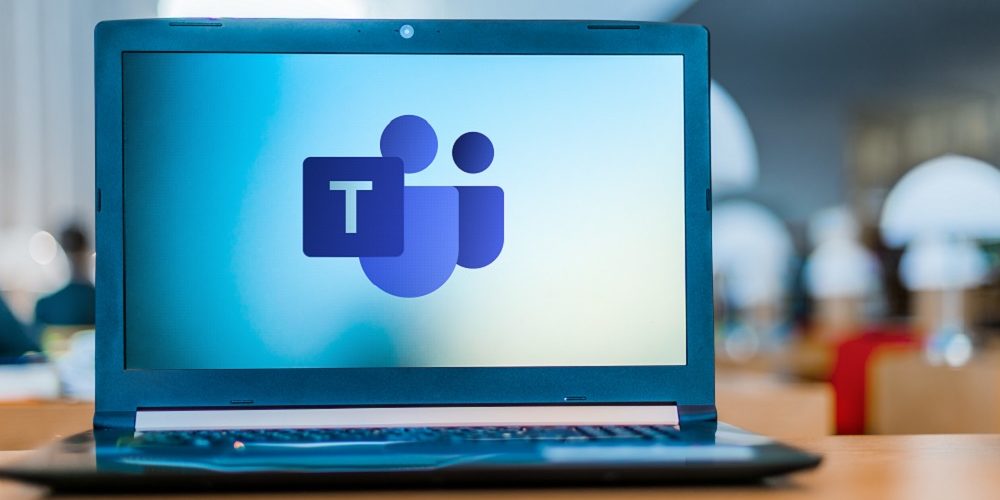 During Microsoft’s annual Build conference – held digitally this year due to the coronavirus pandemic – the company unveiled several new features to Teams, its flagship unified communication and collaboration platform and one of its fastest growing products.

The platform, which now has more than 75 million daily active users, is getting a slew of new features and capabilities, including a new network device interface (NDI) and Skype TX interopability for enhanced broadcast events.

This will allow users to transform Teams into a virtual stage by converting each participant’s video into a discrete video source that can be used in the production tool of choice, like OBS, Wirecast, Xsplit, StreamLabs and more, according to Microsoft’s blog.

Microsoft is also giving users the ability to choose from a variety of customizable templates when creating a new team. Users can choose from templates including event management and crisis response, or industry-specific templates like hospital wards or bank branches.

“Admins will also be able to create new custom templates and templatize existing teams in their organization, allowing them to standardize team structures, surface relevant apps, and scale best practices,” wrote Jared Spataro, corporate vice president for Microsoft 365, in a blog. “Templates in Teams will roll out in the next few months and appear automatically.”

Microsoft also announced Power Platform updates that will allow users to add apps from Power Apps to Teams with a single click. The company said

Other features include the ability to add custom apps, automated workflows and schedule virtual appointments.