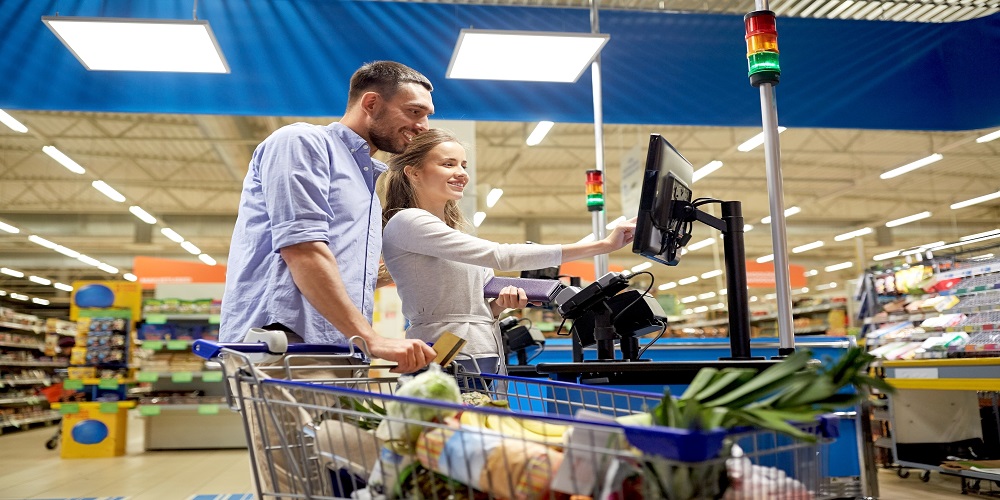 Big Think reports that a Finnish company called Solar Foods has invented a protein powder called “Solein” that looks, tastes, and feels a lot like wheat flour. So what’s the big deal? If you’ve ever had a pop tart or cheeto, you know that synthetic foods aren’t exactly a new innovation.

Solein, however, is a brand new kind of man-made food that seems to come out of thin air. It’s essentially a carbon-neutral source of protein with three ingredients: CO2, water, and electricity. It’s 50 percent protein, 5–10 percent fat, and 20–25 percent carbs.

The invention has a lot of potential to break down many of the barriers that stand in the way of sustainability, exploration, and combating food crises. The idea for Solein actually began at NASA in an effort to make nutritious food that could be produced and consumed in space. Solar Foods’ adaptation, however, could provide remedies for many other humanitarian issues.

For instance, Solein. could make it astronomically easier to be a vegetarian or vegan but still get the adequate amount of protein that many people struggle to obtain when transitioning away from meat. Additionally, it’s a meat alternative that doesn’t contain soy, which is known for mucking up people’s hormone levels when consumed in high volumes.

Solein also doesn’t have the agricultural limitations that other food though, as it is not dependent on much at all, It’s carbon footprint is close to nonexistent and is completely renewable. The agricultural industry is known  one of the biggest culprits in regards to climate change, contributing largely to pollution, habitat loss, and the spread of antibiotic-resistant illnesses, according to Big Think.

Solar Foods will rollout Solein in 2021 with a goal of producing two million meals annually, with a revenue of $800 million to $1.2 billion by 2023. They want to provide meaningful, nutritious food to 9 billion people by 2050.