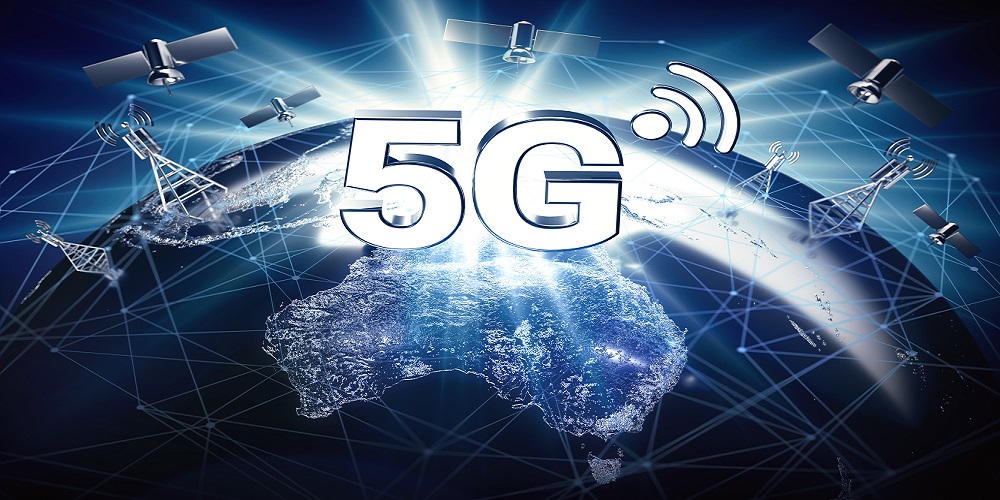 Telecommunications providers have been telling us for a while now that 5G networks would be coming soon. Many of them said we would start to see these new ultra-fast networks roll out toward the end of this year.

So far, they’ve been pretty accurate.

Here’s a rundown on what network carriers have launched 5G networks and where, as well as which telecoms providers plan to do so in 2020.

On Monday, Verizon said its network went live in parts of Los Angeles, becoming the company’s 19th 5G city. The company said it has targeted 30 cities by the end of 2019, so the clock is ticking.

Both consumers and businesses will have access to the network.

Nationwide coverage is expected to come in the first half of 2020, the company said.

Earlier this month, T-Mobile launched its nationwide 5G network, which it claims is the first to cover the entire U.S. across 5,000 cities and more than 200 million people.

The company said it had even bigger aspirations if its proposed $26 billion merger with Sprint closes.