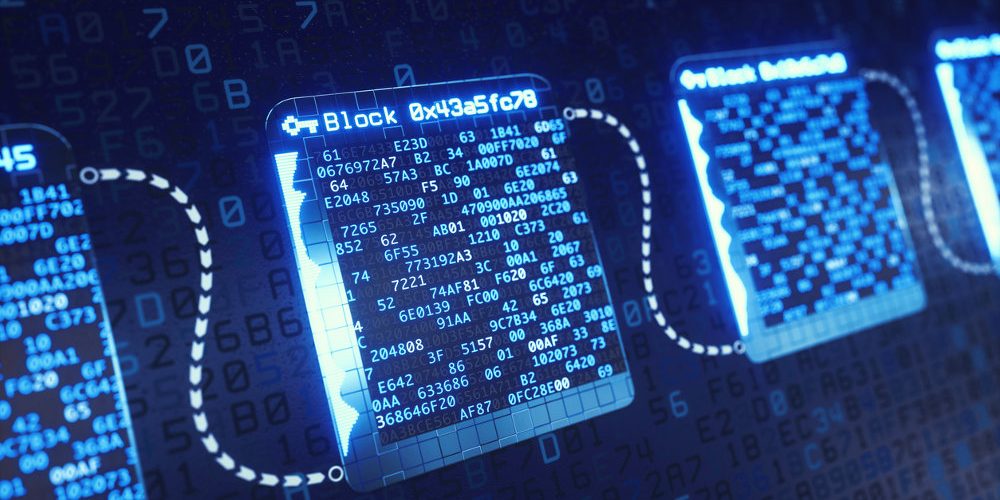 Despite the market downturn, 2018 saw some major blockchain successes, including the advancement of EOS.IO protocol and the launch of WORBLI Network. WORBLI believes the hype cycle for blockchain may have already peaked, but it’s doing its part to maintain growth. WORBLI is an Anti-Money Laundering and Know Your Customer (AML/KYC) compliant platform enabled by a scalable base layer protocol (EOS). WORBLI will be executing a global expansion plan in 2019 as a leader in revolutionizing the financial services sector through the benefits of blockchain and driving enterprise solutions and adoption of Blockchain.

“In 2018, the hype cycle peaked and waned around most Blockchain Technology projects without the know-how to deliver and some clear winners are emerging, delivering value and gaining users. WORBLI is happy to stand among the winners; building our team and relationships with a global network of blockchain development companies and working on applications that will empower our base of verified global users,” says Domenic Thomas, CEO of WORBLI. “WORBLI has added top talent and we recently started to recruit for a dozen roles in Tech, HR, Operations and Marketing. We’re also partnered with top blockchain development companies and in 2019, The WORBLI Foundation and our partners will roll out applications that will reduce financial system friction and drive blockchain adoption.”

2019 is set to be an exciting year for WORBLI. There are over 30 projects currently in development on the WORBLI Network including: