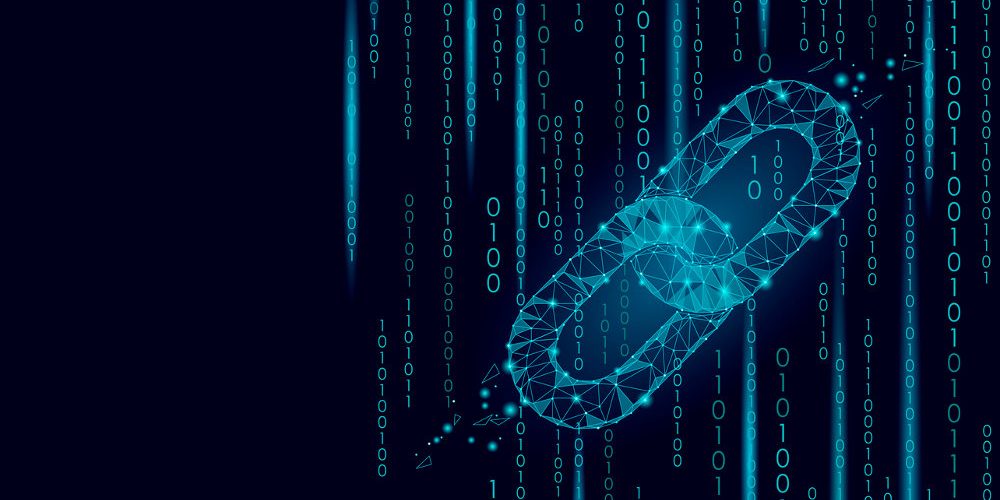 Blockchain was originally created for the digital currency. But now, companies like Linius are finding new uses for the technology. The company has developed a cloud-based solution that transforms static video into hyper-personalized video experiences. Its  Video Virtualization Engine (VVE) has validated that virtual video may be embedded in a blockchain, and smart contracts can be used to control the transactions associated with video files.

“Linius aims to fulfil the promise of blockchain and move beyond cryptocurrencies,” says Linius CEO, Chris Richardson. “We feel this is the natural evolution of our anti-piracy strategy and we aim to use blockchain to protect, distribute and monetize the video itself.”

Some of the benefits of the type of blockchain technology:

“The company believes that this represents a major step forward, in that it validates Linius’ initial thesis regarding virtual video on blockchain,” adds Richardson. “With traditional video, a blockchain would be impossibly big. And, the Internet standard video format MP4 does not work in blockchain. Virtual videos are ideally suited to digital assets, which can be recorded, transferred and managed by a blockchain.”

In the coming weeks, Linius intends to have the virtual video playing on a blockchain-aware player. At that point, Linius anticipates hosting a webinar to demonstrate this functionality.