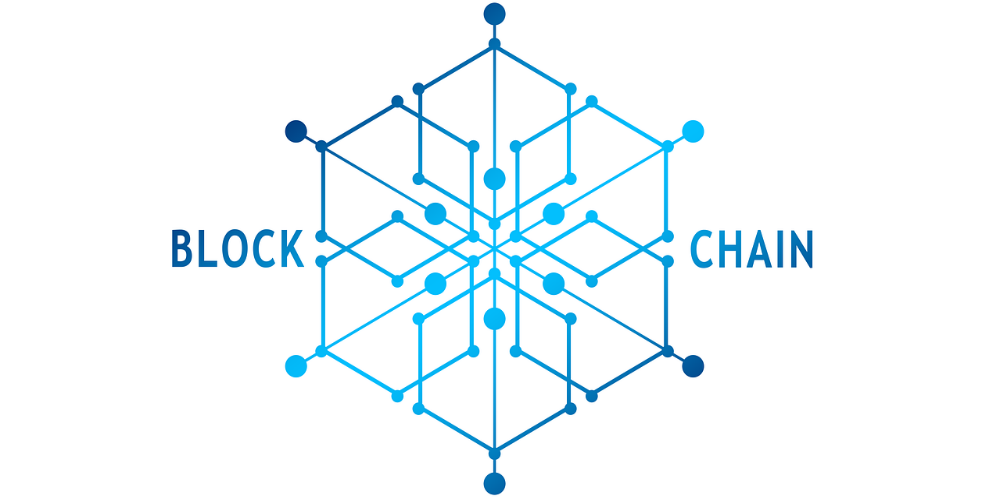 Turns out, working with blockchain is harder than it looks. A recent report by The Next Web says that more and more corporations, particularly banks, are struggling with their blockchain solution.

In the spring of 2018, financial market advisory firm, Greenwich Associates, interviewed over 200 companies working on integrating blockchain or distributed ledger technology (DLT) into their business, and struggling with it. Nearly half of the companies cited scalability as one of the key hurdles in the implementation process; this problem slowed the development and roll out of decentralized technology, The Next Web says.

Other interesting stats The Next Web reported from the interviews:

In some cases, blockchain might not be the fix-all solution that companies are looking for; in some cases, it might actually do more harm than good, The Next Web says.

Citing a report by Reuters, The Next Web suggests that for certain industries, such as trading, investing in blockchain technology is “counterintuitive” for large scale benefits.

“For a blockchain-based solution to gain acceptance, most trades would have to be recorded accurately in a shared ledger,” Reuters says. “If transactions were recorded in such a ledger, participants could compare the price of their consignment against other consignments and thereby spot discrepancies. Greater transparency would lead to fairer prices. However, it would impact the profits of traders that rely on pricing inefficiencies to make money. Price-reporting agencies would also need to find new ways to expand their businesses.”

As a result, The Next Web recommends that decision makers weigh the pros and cons of blockchain tech before investing. Specifically, decision makers might consider how widely used blockchain is in their industry – do more people avoid it than use it, for example? If so, will investing in it and using it create connection problems and slow down business, as in the case of the 200 companies interviewed earlier? Are companies who are using it really need it, or just feeding into current blockchain hype?

Or, is the best way to go to bypass blockchain altogether? “It’s okay that the blockchain isn’t the best solution for everything: shoehorning blockchain into everything is only going to set us back, and lead to poor implementation and unmet expectations,” The Next Web says.