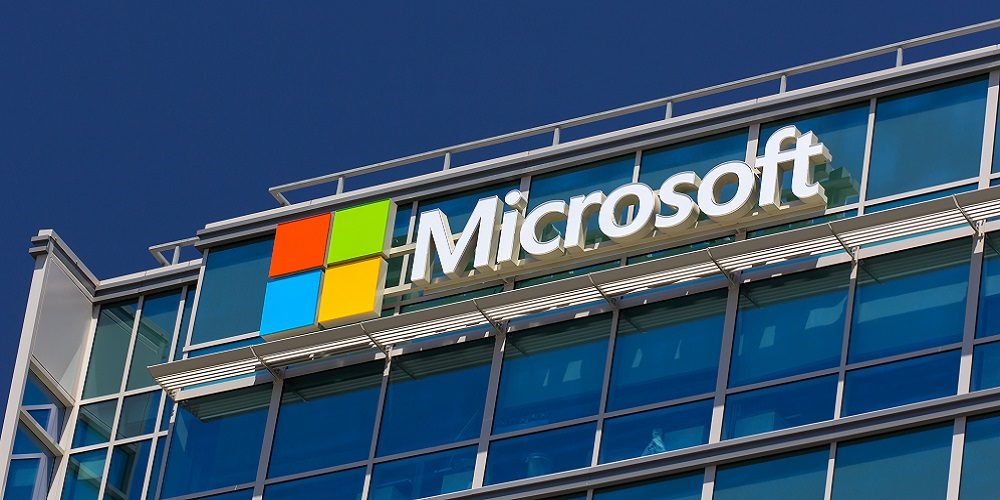 Cloud giants Microsoft and Oracle – and now, Twitter – are all reportedly in talks to acquire the popular social media app TikTok before the app is banned in the U.S.

All three firms have been reported to express interest in acquiring the platform as President Donald Trump has imposed a deadline of Sept. 15 for Beijing-based tech firm ByteDance to divest of their U.S. business.

Twitter’s interest in the social media platform featuring short videos is obvious, since Twitter is already a social media giant. However, what do enterprise technology companies like Microsoft and Oracle stand to gain out of acquiring the platform?

For one, it’s market share, Tech Crunch reports. Oracle already counts Zoom as a customer, and that was a big get.

Simply put, says Holger Mueller, an analyst at Constellation Research, if Oracle combined Zoom and TikTok, it could have itself a couple of nice anchor clients. Yes, like the proverbial mall trying to attract Target and Nordstrom, apparently Oracle wants to do the same with its cloud service, and if it has to buy the tenant, so be it.

“TikTok will add plenty of load to their infrastructure service. That’s what matters to them with viral loads preferred. If Microsoft gets TikTok it could boost their usage by between 2% and 5%, while for Oracle it could be as much 10%,” he said. He says the difference is that Oracle has a much smaller user base now, so it would relatively boost its usage all the more.

Another reason these companies are interested in TikTok is because of its users. The app is incredibly popular with teenagers and younger users, and acquiring the platform could give any tech firm valuable data on trends in that demographic, CNBC reports.

Todd Gordon, managing director at Ascent Wealth Partners, agreed that without a consumer business, Oracle doesn’t seem like a top fit for TikTok.

“We think Microsoft is a better suitor,” Gordon said in the same “Trading Nation” interview. “They’re very big in mobile. … They’re involved in LinkedIn. This would be a nice competitor to Snapchat, Facebook and so on. TikTok would provide Microsoft a lot of data in the young user base for sort of the next-gen trends and interest, and they already have street credit … with the Xbox.”

Meanwhile, The Guardian and Forbes report that the biggest attractor is data and the online ad market. Microsoft could become a player in the digital advertising space to take on Facebook and Google, while Oracle’s biggest link to TikTok is in the company’s data-as-a-service business.

According to Forbes, TikTok has yet to monetize its users, but there are 80 million U.S. users, and that base is growing fast.