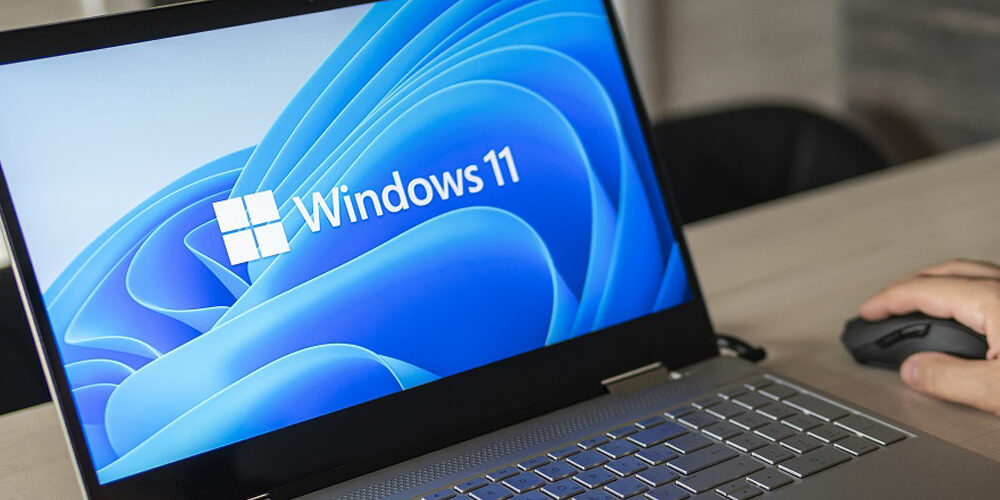 Microsoft is releasing Windows 11 22H2, and the new version of the operating systems packs a ton of new features for users and IT professionals alike, including new usability and accessibility features, new productivity enhancements, new security tools for increased IT efficiency, and more.

Officially called the Windows 11 2022 Update, the new version of the operating system is the first major update to Windows 11, which was released nearly a year ago. The update is rolling out in more than 190 countries and is designed to make the PC easier and safer to use, empower users to be more productive, and introduce enhanced security, management and flexibility to the workplace, the company says.

For IT professionals, the Windows 11 2022 Update brings a variety of new security and management features designed for hybrid work environments. This includes a new Microsoft Defender SmartScreen that identifies when people are entering their Microsoft credentials into a malicious application or hacked website and alerts them.

This feature warns user to change their password and automatically reports unsafe password usage to IT admins through the Defender for Endpoint portal for incident racking. The enhanced phishing protection also identifies password reuse on any app or site, as well as other unsafe password practices.

In addition, Microsoft added an optional presence-sensing feature to Windows Hello for Business so that devices equipped with presence sensors work with Windows Hello to securely log users in when they approach and lock their device.

For IT professionals, they can provide secure, real-time support though the cloud with remote help.

The update also features Smart App Control, available on all Windows 11 devices or with clean installations of the update, that blocks untrusted or unsigned applications, script files and malicious macros rom running on the operating system. The tool is built on the same artificial intelligence used in Windows Defender Application Control, so it can predict the safety of an app in real-time before it runs on a device.

Other features for IT professionals include virtualization-based security and hypervisor-protected code integrity on devices with Intel 8th generation chipsets and higher. For Windows 11 Enterprise devices, Microsoft is enabling the Windows Defender Credential Guard that uses virtualized-based security to increase protection rom vulnerabilities in the operating system and prevent the use of malicious exploits that attempt to defeat protections.

Microsoft says it has also improved performance for feature updates and monthly cumulate updates by reducing the download size for updates by redesigning how it handles “in-box apps” that ship with Windows 11. In addition to restructuring the Unified Update Platform, this has helped reduce overall download size by about 450 MB.

According to Microsoft, the update includes new user experiences designed to make the PC easier to use, including Start menu updates, more efficient searches and settings management, widget changes, and tabs in File Explorer.

The Windows 11 update also includes new accessibility features such as system-side live captions that automatically generate captions from any form of audio content, voice access for control of PC and text and a more natural narration voice.

Microsoft says customers will have full control over how they roll out the update, and endpoints managed by Windows Update for Business will not be automatically updated unless explicitly configured via the TargetRelease Version setting using a Windows CSP, Intune or Group Policy.

The company continues to urge organizations to upgrade to Windows 11, and reminds those still running on Windows 10, version 21H1, that the version will reach end of servicing on Dec. 13.

The next feature update to Windows 10, version 22H2, will be released next month, the company says, adding that it remains committed to supporting a version of Windows 10 through Oct. 14, 2025.

Read this blog for more information on deployment.