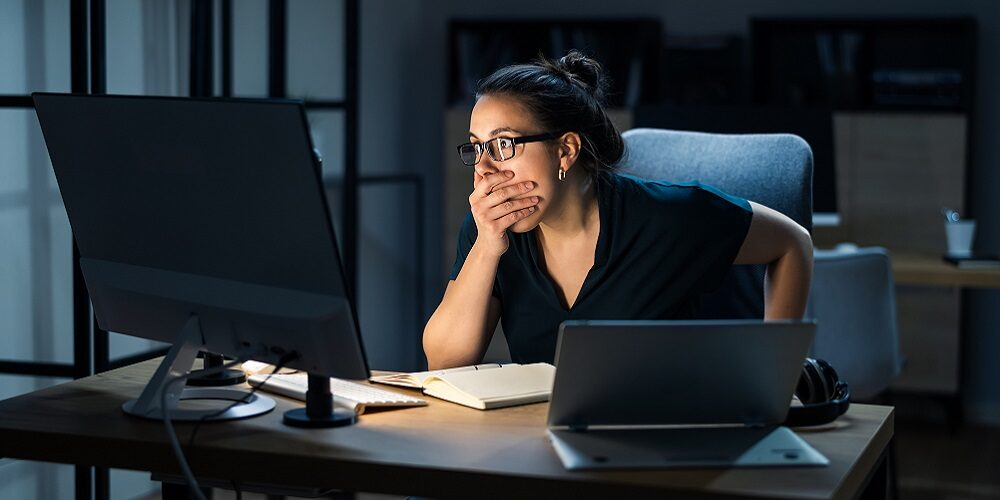 Ransomware operators are as determined as ever to penetrate networks and hold data hostage for six-figure payments despite companies boosting their network defenses, and costs of a ransomware attack are increasing as a result, according to a new report.

Cloudian, an enterprise data storage company and provider of backup solutions, recently released a report that finds that despite organizations conducting anti-phishing training, the attack method remains one of the easiest point of entry for attackers, with 24% of ransomware attacks starting this way.

It appears that IT departments may need to do a better job of cybersecurity training as 65% of organizations that said ransomware was deployed on their network via a phishing attack had conducted anti-phishing training for employees.

Despite other countermeasures, ransomware still found its way into corporate networks, as 49% of ransomware victims said they had perimeter defenses in place prior to the attack.

The report also shed light on the speed with which ransomware attackers operate, with 86% of respondents saying attackers were able to take control of their data and hold it for ransom within 24 hours, and 56% said it happened within 12 hours.

However, ransomware operators that deployed the malware after a successful phishing attack were faster, as 76% of victims of a phishing-led ransomware attack said it took the criminals 12 hours or less to take control of their data.

Perhaps the most alarming part of the report was about how much a ransomware attack actually costs an organization, with the average ransom paid by victim organizations at $223,000, and 14% of victims paid at least $500,000.

However, organizations that chose to pay a ransom (55% of ransomware victims did, according to Cloudian) still end up paying an average of an additional $183,000. However, only 57% of respondents got all their data back despite shelling out an average of $406,000 for the ransom and related costs.

Many in IT are also urging cyber insurance, but insurers are only covering about 60% of the cost of ransomware, according to Cloudian’s report. For companies that had cyber insurance, 88% had their rates increased by an average of 25% after the attack.

The report also suggests that every part of an organization is at risk of a ransomware attack, with employees, finances, operations, customers and reputation all at stake and organizations reporting at least a “significant impact” on all of those aspects.

Cloudian ended its report by calling on organizations to invest in immutable data backups, but this is more than just a sales pitch. In fact, the company is right. If your data is properly and securely backed up, you should be able to recover from a ransomware attack within just a few days while saving possibly hundreds of thousands of dollars.