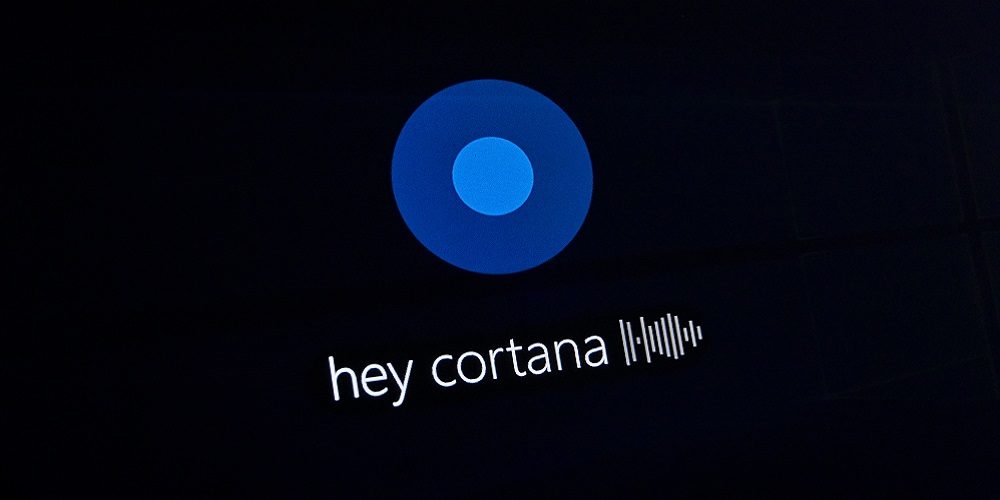 Microsoft has released its Windows 10 Insider Preview Build 20270 for Windows Insiders, which includes a new Cortana feature that lets users ask the virtual assistant for help locating a file.

According to Microsoft’s Windows Insider blog, the company is testing the Cortana File Skill feature that allows users to use Cortana on PCs to translate their thoughts into direct actions to open and file files, cutting down time spent pouring through apps and folders for the correct file.

Enterprise users who sign into Cortana with their corporate credentials can search for files saved on OneDrive for Business and SharePoint as well as files saved locally on their PCs, according to the blog.

Users on a Microsoft account ending with Outlook.com or Hotmail.com can use Cortana find files on their PCs.

According to Microsoft, users can request Cortana’s help to open or search files by saying “Hey Cortana” followed by asking it to find or open:

Microsoft has released several new Cortana features this year, including a new chat-based Cortana experience focused on productivity, the ability to read users’ emails, schedule a meeting and add an email to a task list.

Other items in the release include new views in Optimize Drives, split keyboard mode on a 2-in-1 device and other bug fixes.