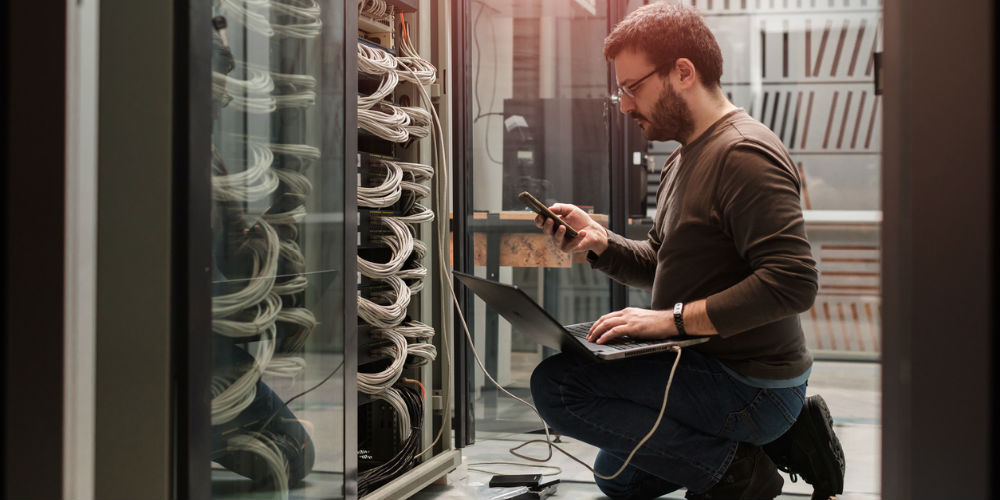 What drove the initial interest in IT outsourcing? Perhaps it was the lure of being able to reduce back office costs by around 3%, or being able to contain what, for many, were out-of-control, upward spiraling IT costs. However, many companies have previously seen outsourcing as a quick way to raise cash- selling off IT assets, and then in effect leasing them back, while reducing their headcount of non-core people at the same time.

Whatever the driving factor, many lessons have been learned that would-be clients for outsourcing would be wise to study before making the leap into the relatively unknown. For many the hard lessons are buried deep, and it can be difficult to get beyond the hype.

While there is much new interest in IT outsourcing, there is also a great deal of antipathy towards the practice. The antipathy will persist, especially among those who tried outsourcing early, until the scars and the corporate memory of the failures fade. Many are now realizing that among the coal that they were sold hidden diamonds, jewels whose return is proving very expensive.

Of course, many news articles contain plenty about new and ever greater contracts being proffered and won. But not that long ago the news was about contract after contract being terminated with great acrimony all around. Indeed, it was reported that one company was about to attempt what for many observers feel could well be the impossible- to switch providers after years of service. Many were watching this transition with interest to see if it worked- following which many more firms could be expected to seek similar switches.

A couple of very quick lessons came out of these contracts. First, there was too much emphasis on short-term cost savings and not enough focus on improved quality or delivery of service. Second, that contracts were written in haste by people who were not really sure what was expected; the result was that many of the promised savings did not materialize, that there was not enough flexibility, and that changes in the business were not taken into account.

To achieve real ‘step change’ in terms of cost savings requires the outsourcing to go off-shore. Taking outsourcing off-shore, though, provides other interesting communication and logistic challenges. Do not assume that just because everyone else is going to Indian and Singapore that you should do likewise. It is likely that in the not too distant future other countries will be taking center stage before perhaps outsourcing clients begin looking to countries like China.

The most important question to consider when looking at IT outsourcing is just how important technology and systems are to your business. If you think that the intelligent application of technology can bring you competitive advantage, or that others may win that advantage over you, then the probability is that you need to think beyond the original types of contracts.

Perhaps the biggest mistake that many people made was to outsource entire functions or departments. These organizations thus not only lost equipment and systems, but also the knowledge of the staff who understood the ‘how’ and ‘why’ regarding those systems. At one point, Volkswagen sold off and outsourced its IT functions to another group business. However, the company subsequently re-hired business analysts to document and own the business processes and analyze why it was using so many duplicate systems. 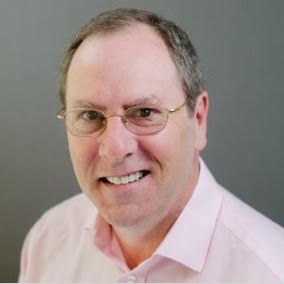 Currently serving as SVP Strategy at Signavio, Mark McGregor was formerly a Research Director at leading IT industry analysis firm Gartner. Mark has been around the BPM market for many years and is widely respected for his knowledge and views on business change. He is the creator of “Next Practice.”

The results archived found that the company had been reporting 20% reductions in its outsourcing costs, greatly improved quality of service, and increased customer satisfaction. On the other side, the outsourcer has had to admit that the new contracts and reductions in costs associated are reasonable- although it is not clear how much it likes either the transparency of the new arrangement or the fact that the company is taking more responsibility.

Looking to the future, there is plainly going to be great confusion in the marketplace. Unconvinced about pure cost savings, companies will look to ways of increasing quality and productivity. This is where the crossover with business process and outsourcing comes in. Of course, some will look to BPO (business process outsourcing) just as a means of taking those back office savings from the 3% level to the 5-7% that some analysts suggest.

There is a mix of trying to sell or buy IT outsourcing contracts and then leveraging the BPO benefits that will lead to confusion. The two are not compatible. One can not expect to give everything away and then manage remotely. It has to be decided first and foremost what is important to the business and then work out which aspects might lend themselves to being outsourced. Only then can the customer select which type of outsourcing is appropriate. That is made all the more difficult by the fact that suppliers are positioning themselves across both camps.

In conclusion, IT outsourcing is not the right answer for many companies as people think. BPO will likely be seen as a flawed concept It if appears to be just a new way of trying to make functional outsourcing appeal to a broader audience. The two biggest assets in any business are the people and processes. In both cases, the management and responsibility have to remain in-house.