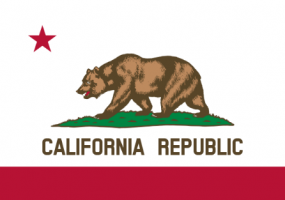 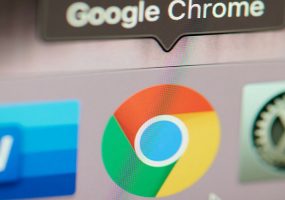 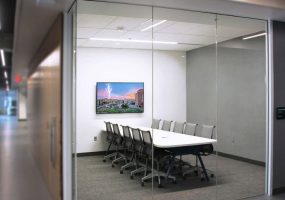 The Tech Industry is Tough, Especially on Disabled Workers

One person with a chronic illness working in the tech industry shares how she and others like her struggle in their line of work, and how change can help.

While Google is using AI to improve breast cancer detection, other experts question the tech giant’s morality when it comes to working with patients’ data. 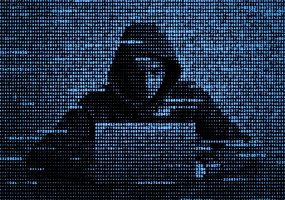 Who Got Hacked This Week? January 13 Edition

What types of cyberattacks were carried out this week, January 13, 2020? Read on to find out about the latest cyberattacks and who got hacked this week.

The search engine is being accused of mistreating buyers, which might cost it big time, thanks to a fine imposed by France.