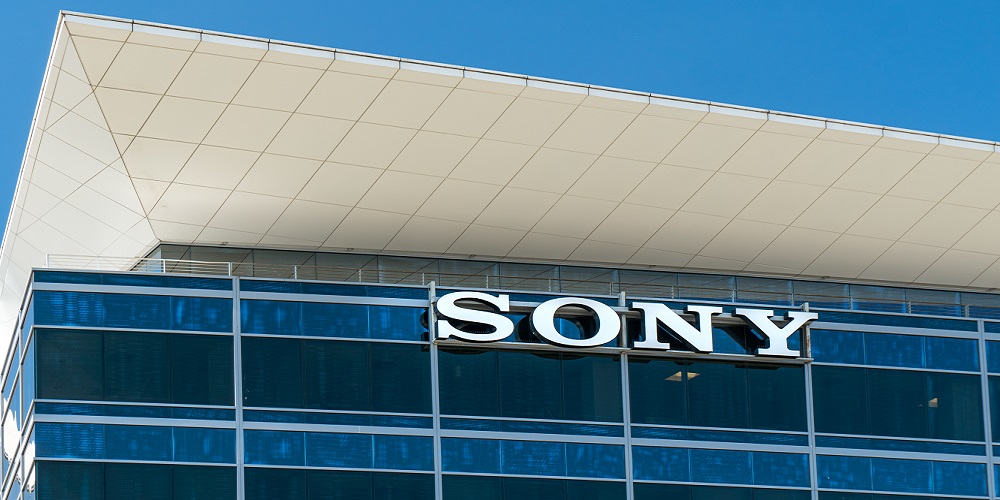 In a Tuesday announcement, Sony said it’s purpose — to “Fill the world with emotion, through the power of creativity and technology — will be fulfilled by unleashing human imagination and creativity with AI.

The company said its new research organization will combine fundamental research and development with Sony’s technical assets, particularly in imaging sensing solutions, robotics and entertainment to transform all existing verticals and create new ones.

Sony said Sony AI will also contribute to the resolution of shared global issues beyond the company’s business, driving the research and development in both physical and virtual space through multiple flagship projects and other research projects, including AI ethics.

The organization’s first three flagship projects will be in gaming, imaging & sensing and gastronomy. New technologies adopted through the projects, which will be closely aligned with Sony’s relevant businesses, will contribute to enhancing Sony’s gaming and sensor business in the coming years

The company also issued a call for leading AI experts as it aims to attract “world-class” researchers and engineers.

“Sony believes that extraordinary innovation requires diversity of both talent and approaches, and this will be reflected in the composition and operation of Sony AI,” the company said. “Recognizing the power and influence of AI technologies, Sony AI will contribute to society through the development of AI that is fair, transparent, and accountable.”

Sony AI will run offices in Japan, Europe and the U.S., and the organization will be led globally by Hiroaki Kitano, president and CEO of Sony Computer Science Laboratories, Inc.

The company has released several products using AI and in march said it was partnering with tech giant and competitor Microsoft on cloud-based solutions.