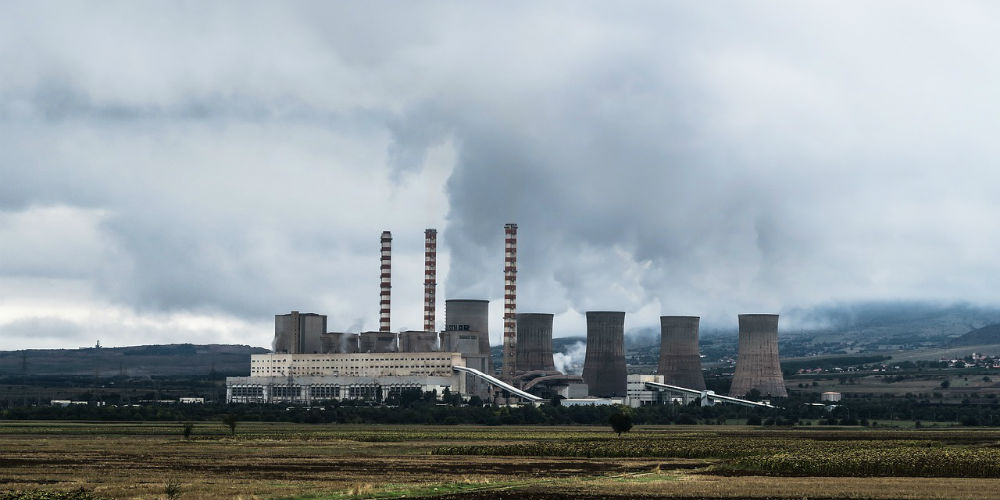 WattTime is employing publicly available data from satellite networks like the EU’s Copernicus and the US’s Landsat as well as private companies that sell data like Digital Globe. A myriad of sensors operating at different wavelengths will locate pockets of smoke, heat, and NO2. That data will be processed by different algorithms to detect signs of air pollution and create a network of real-time, accurate emissions information from every power plant on the planet.

A lot of the data can be derived simply from identifying visible smoke, according to WattTime executive director Gavin McCormick. Thermal infrared imaging is also a major factor in the process of collecting data, as it identifies heat from smokestack plumes and cooling-water discharge. Sensors that can directly track NO2 emissions are in the works.

As if the data collection itself isn’t groundbreaking enough, WattTime plans to make all the information available not only to environmental regulators and policymakers, but the general public, who can often act as a more punitive form of enforcement on private enterprise than any actual law. A publicly available data network that definitively displays the some of the most environmentally harmful companies and processes eliminates an informational barrier amongst activists.

The project is largely funded by Google’s nonprofit sector, Google.org, with a $1.7 million grant selected through the Google AI Impact Challenge.

WattTime put itself on the grid as an environmental game changer last year when it released a program called Automated Emissions Reducation, which employs real-time grid data and machine learning to decipher at what moments in times a grid is producing its cleanest energy. It allows users to shift their consumption of dispatchable power like water heaters and battery charging to those more efficient times of day.