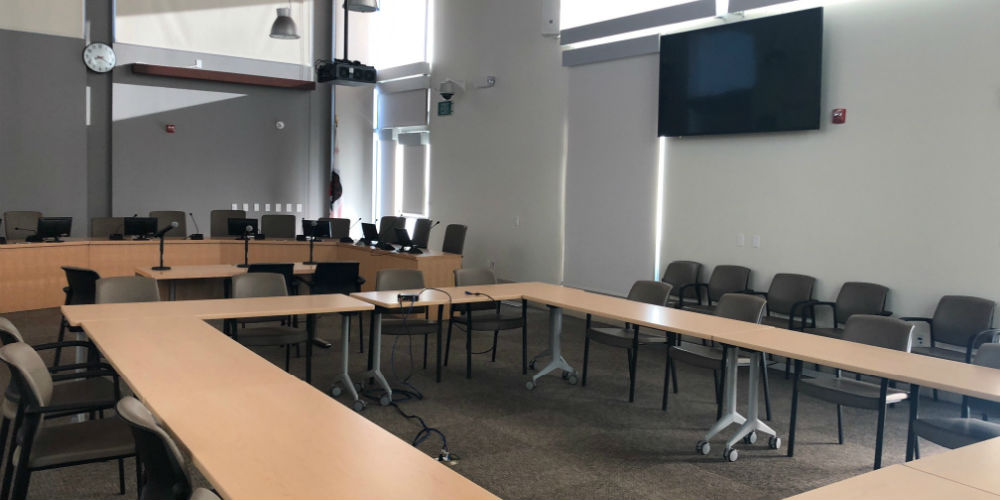 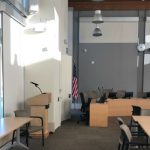 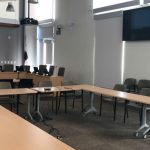 The typical customer of One Way Media Solutions is a house of worship or commercial venue. However, the company is built on a willingness to deploy its expertise wherever it’s needed, and that’s how it happened to be called in to do all the AV work for a government conference room project that had already been undertaken by an electrical contractor.

This particular conference room is located in the heart of the California wine country, in the city and county of Napa, and belongs to the Napa Valley Transportation Authority. Like every government entity, NVTA needs to be accountable for every penny it spends of the taxpayers’ money. So the first thing Masaki Liu and his One Way Media Solutions team did was to take a look at the control solution the electrical contractor had originally in mind for the NVTA conference room. They quickly realized that they could accomplish all the same objectives for “close to five figures less” using RTI instead of the brand originally specified by the contractor.

But there’s more to the story than just saving money. “Any time we need a control system we’re typically using RTI,” says Masaki Liu. “And that’s because RTI allows us to interface with almost every piece of AV gear in commercial installations. We haven’t run into a problem yet.”

The RTI XP8 control processor and CX10 automation touch panel for the board of directors’ tabletop were selected to exert full control over all of this gear and do so seamlessly for public board meetings and regular staff meetings. In addition, the system needed to interface to Granicus Streaming systems. 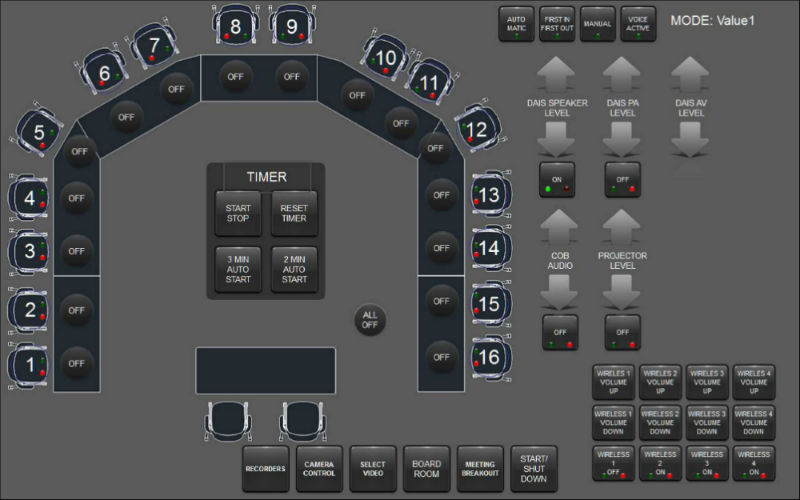 According to Masaki Liu, the biggest challenges to interfacing this diverse gear were some discrepancies between published control specs and current firmware for one of the components, which One Way Media Solutions resolved by working directly with the manufacturer. On the other hand, the RTI gear was notable for solving project challenges rather than creating them. For example, Masaki Liu says, “RTI’s development of commercial drivers for BSS has made programming so much easier with access to deeper layer functions that weren’t accessible through RS232 commands.” One more reason RTI was “a clear choice for functionality and value.”

That’s how the NVTA sees it as well. With the system in place, a single person can now control video, audio, a 16-microphone discussion system, audio and video capture and streaming systems, and a talk timer, all from one screen (see below).

According to the feedback Masaki Liu has received, the system has been working very smoothly. And he looks back on the project with a sense of satisfaction. “This installation shows that RTI has what it takes to succeed in high-end commercial installations. The drivers they’ve created for various brands of equipment make a huge difference. You could do it all with RS-232 commands, but the programming time is cut by 75 percent because of those drivers that RTI has developed. We’re able to show status, active, level, and quite a bit of other information from the RTI processor. And most people would be afraid to even approach something like that.”