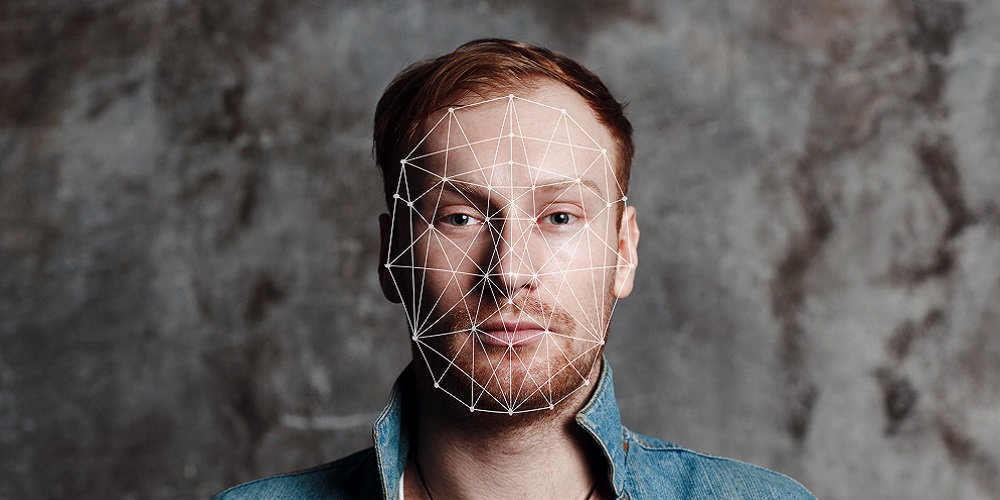 Artificial intelligence technology is an incredible advancement and is paving the way for the future of big tech and the way humans live.

Just this morning, my iPhone told me how long it would take to get to work without me even moving a finger. Thanks to my spam filter, I don’t even see the very legit emails offering me a fast $15,000 personal loan or a $100 Visa gift card.

Those artificial intelligence technology applications are small potatoes in the greater AI world, but tech companies are pushing the technology’s limits and the field is rapidly advancing — sometimes at the expense of society.

Please do develop applications and technology that make our lives easier, but we should be smart about it and not release technology that has to constantly be updated before it actually works the way it was intended.

There have been dozens of documented cases of so-called self-driving cars causing accidents. Google, Uber and of course Tesla have all made headlines for their test cars or on-the-market vehicles being involved in accidents due to a reliance on self-driving technology.

Most recently, that has manifested in Tesla’s new “smart summon” feature that allows select car owners to use a smartphone to tell the car to pick them up while in a parking lot.

There are numerous cases of facial recognition software flat out not working at all, like in London where a controversial trial of the technology by the city’s police force to spot suspects failed 80% of the time.

Researchers from the University of Essex said the police should stop using the technology immediately. Over six trials, the tech made 42 matches of people walking around Westfield with people on a watchlist. Researchers said just eight of those matches were correct.

Last year, the American Civil Liberties union released a study that found Amazon’s Rekognitiion system —which it markets to law enforcement across the U.S. — confused photos of 28 members of Congress with publicly available mugshots.

Artificial intelligence technology has found a foothold in healthcare, and most of the results have been positive, with machines and applications finding new links between genetic codes and diagnosing diseases.

However, it hasn’t been perfect.

The company said the erroneous recommendations were the fault of training of Watson by IBM engineers and doctors at the Memorial Sloan Kettering Cancer Center.