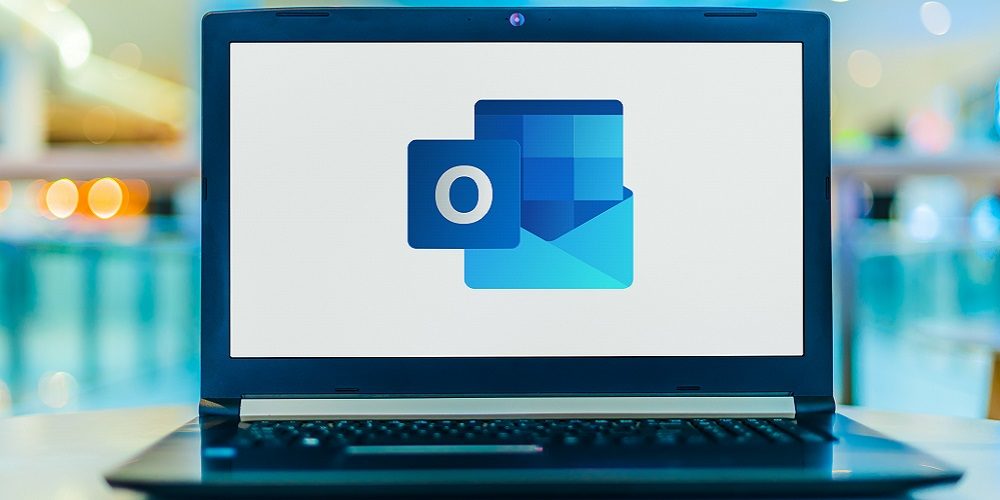 Microsoft is planning to release an update for Outlook that will let users configure an email signature and have it saved to the cloud so signatures are identical across devices.

The update, which Microsoft details on the Microsoft 365 Roadmap website, was originally previewed in September when the company said it was planning some kind of cloud syncing feature for Outlook signatures.

Currently, users have to create an email signature in Outlook on each device, even if they already created one for their account. This feature will ensure that your contact information, name and title are consistent each time you send an email.

The official update will roll out next month for Office 365 and Microsoft 465 subscribers, allowing them to have a consistent signature across all devices, including laptops, desktops and mobile devices.

Signature settings will be stored in the cloud starting next month.

According to ZDNet, this has been a big issue for Outlook users.

Until today, a big issue with Outlook (and for that matter, all email clients) was the fact that users had to configure an email signature every time they’d install their email client.

When they reinstalled Windows or moved to a new device, users had to reconfigure the email signature, time and time again.

Read Next: Microsoft to Add Intelligent Writing Assistant to Outlook

It will roll out first for Outlook for Windows clients. Other clients, such as Outlook for iOS and Outlook for Android, are expected to get the update at a later date, ZDNet reports.

Microsoft is also shortly rolling out a text prediction feature for Outlook, similar to Gmail’s Smart Compose, that uses artificial intelligence to help you write emails.