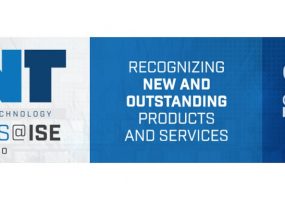 Bringing together the power of the top trade publications and websites in the U.S., the winners of the fifth annual Top New Technology (TNT) Awards at ISE have been announced. The program is designed to provide worldwide exposure for manufacturers exhibiting new products or services at the 2020 Integrated Systems Europe (ISE) show in Amsterdam, Netherlands, from Feb. 11-14. The […] 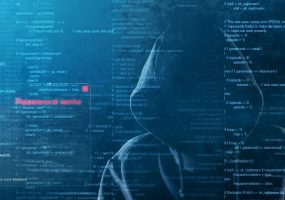 The U.S. Department of Justice has charged four Chinese nationals with hacking into credit reporting agency Equifax in a 2017 breach that exposed the personal information of nearly 150 million U.S. customers. The indictment stems from the 2017 cyberattack on the credit agency’s networks. The breach resulted in a settlement of at least $575 million […] 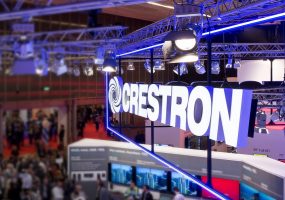 Crestron Brings IT Logic to AV Equipment at ISE 2020

Crestron has long been a company that has stood out on the engineering side. At ISE 2020 the company is pushing programming – or rather eliminating the need to program in order to control AV equipment on the network. A number of feature enhancements are being shown at the Crestron booth (2-C20, 2-E20, 2-E30) at […] 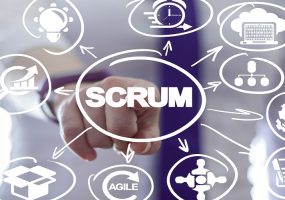 These are the Scrum Master Interview Questions to Ask Candidates

You’re on a team tasked with hiring your company’s or org’s next Scrum Master — what kinds of interview questions will you ask? Naturally, the answer to this question will vary based on the individual. There are always those same solid conversation-starting, breaking-the-ice questions that we assume you already know to ask. But what specific […] 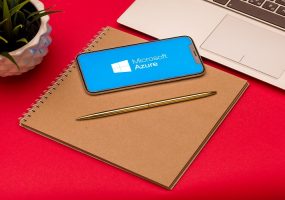 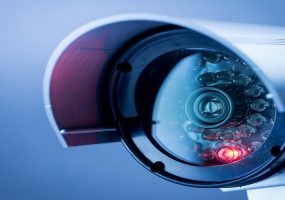