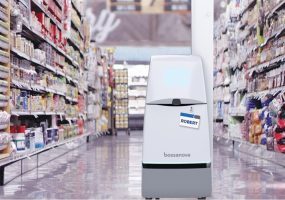 Walmart Robots: How Should They Work?

You may have already seen robots in grocery stores, but prepare to meet up with Walmart robots on upcoming visits to the widespread superstore chain. Walmart has already used robots in their warehouses for years, but now, according to a Fast Company article, they’ve started rolling out roaming robots which scan shelves for out-of-stock items […] 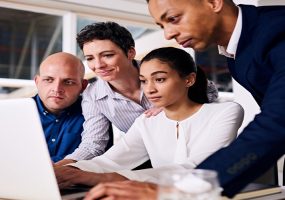 The Technology Pitch: Have More Productive Purchasing Conversations With These Tips

The U.S. Has a Plan to Minimize 2020 Election Hacking… And It’s Missing Something

Put aside your political leanings: there is evidence to suggest that 2020 election hacking in the U.S. is a real possibility. We’ve already told you about the dire need for more secure voting machines; how more than a few Pennsylvania counties will be using out-of-date electoral systems by the time the 2020 elections take place; and […] 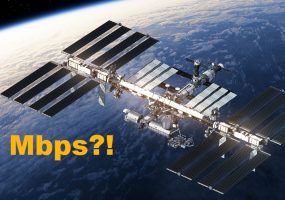 The International Space Station Now Has a 600 Mbps Data Rate, and I’m Jealous

According to a recent Slashgear article, the International Space Station recently received a boost… no, not to their rockets, but to their broadband. The floating expedition now enjoys a hefty 600 Mbps data rate, double their previous rate. NASA says this bump allows astronauts to communicate quicker with control centers planet-side. It also allows them […] 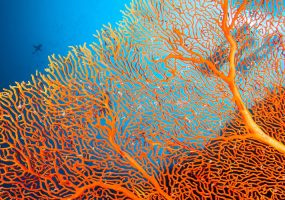 An initiative to use 3D printed coral reefs to help rebuild existing reef systems worldwide was recently written about in The Jerusalem Post. The article references three studies which state that the technology will help rebuild diversity by introducing these 3D printed coral reefs into areas that are currently unable to regenerate. Current factors affecting coral […]

According to a recent EnergyTrend article, a India Institute of Technology research team has developed the first iron-ion battery. The technology could provide a “low-cost, stable alternative” to the common lithium-ion battery, according to the article. The research team’s creation is made of low-carbon steel with a vanadium pentoxide cathode — suitable for iron ion […] 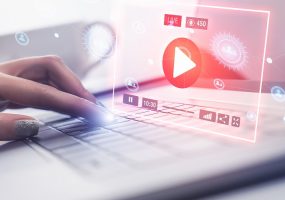 Those who have ever tried to stream video on a slow, shared WiFi connection know the infuriating result of skips, buffers, and pixelation. But, according to this Engadget article, at team at MIT have developed a tool to allow multiple individuals share a WiFi connection. The Computer Science and Artificial Intelligence Laboratory has developed the “Minerva […] 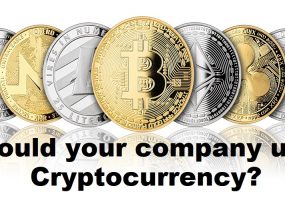 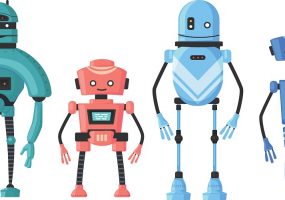 Let’s pull back the curtain for a moment on our office here at My TechDecisions: hi, I’m Adam, and I sit near a colleague named Craig. Craig writes for our sister publication, Commercial Integrator, and recently published a blog about robot racism. What you need to know about Craig: he purposefully uses a tone of slight alarmism to […]