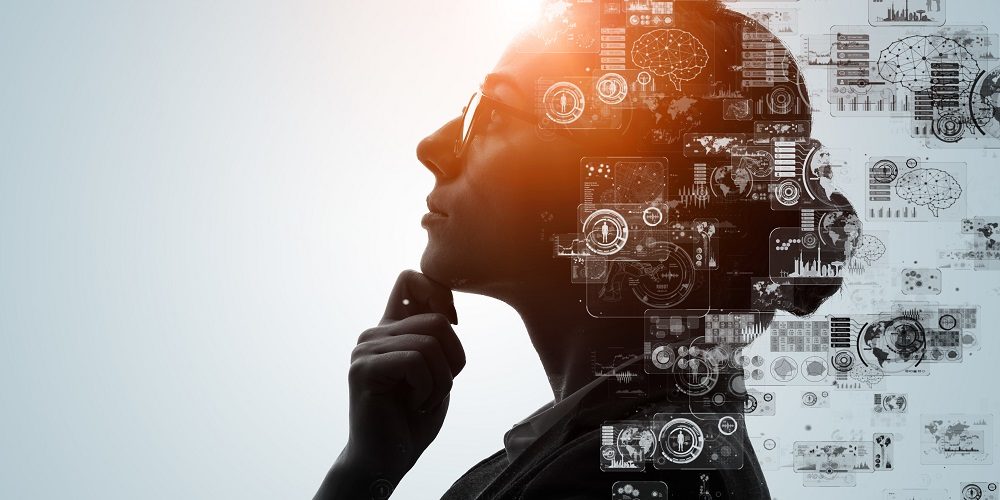 Saron Yitbarek, founder of CodeNewbie, never thought she’d break into the technology field, she told viewers of the virtual Red Hat Summit a few weeks ago. She was sharing her story as a woman in technology — a fact that still stands out in a field dominated by men.

The story and advice she shared is inspiring for the technology-interested of any gender, but let’s follow her career highlighting her experience as a woman in technology in the hopes of inspiring other young people to get involved.

Saron didn’t start her career in tech — rather, she pursued an undergrad degree in chemistry and pre-med. But she soon discovered what she really liked about that was learning how chemical processes worked. So she slowly came upon technology startups as a source of inspiration.

“When I thought of tech, I thought of gamers in a basement eating Cheetos,” she says of her early beginnings looking into technology from a journalistic standpoint. “But Steve Jobs’ book looked at tech through the lens of a designer and a storyteller. I thought there might be a place for me in tech after reading that.”

She cold-called startup CEOs, and one of those calls turned into a coffee, which turned into… an offer for an internship, and later, a job in technology marketing. Unsatisfied with always working around technology instead of with it, she decided to enter some learn-to-code programs.

Lesson 1: know thyself. How does one go from pre-med to being a developer? By being curious and following up on an inner urge to explore options which interest you.

Lesson 2: be a part of the system of production. Saron knew she wanted to go from the marketing department to something more technical, so she educated herself with programs and by acquainting herself with her workplaces’ line of production. Getting involved in the actual production of a service, software, or product offers any company’s employees an invaluable opportunity to make themselves even more valuable and to make informed career choices based off of those experiences.

During her two years as a developer, she realized there was a huge support system at developer bootcamps. But to get access to those programs, many have to pay a huge sum. She didn’t feel like those interested in this career should have to give up six months out of work and thousands of dollars to learn those skills.

She and a friend decided to start hosting weekly Twitter chats regarding coding and technology as a resource for those interested in the field. This quickly turned into a podcast, which eventually turned into a business.

After her podcast was acquired by a large coding education company, Saron wanted to pursue an opportunity to be on the business side of things.

Lesson 3: don’t sit back and expect your job or position to teach you. Being proactive about what you want to learn — and having the sense to decide if your current job is actually teaching you anything anymore — will help guide you towards smarter technology career decisions.

Lesson 4: embrace the idea that feedback can be a gift. When asked if she’d learned to accept feedback while learning to code, Saron openly stated it was one of the hardest parts of the learning process.

“When you’re in school, you’re not supposed to be wrong, you’re hoping to be right. The biggest mental transition while learning to code was accepting where things just weren’t working.”